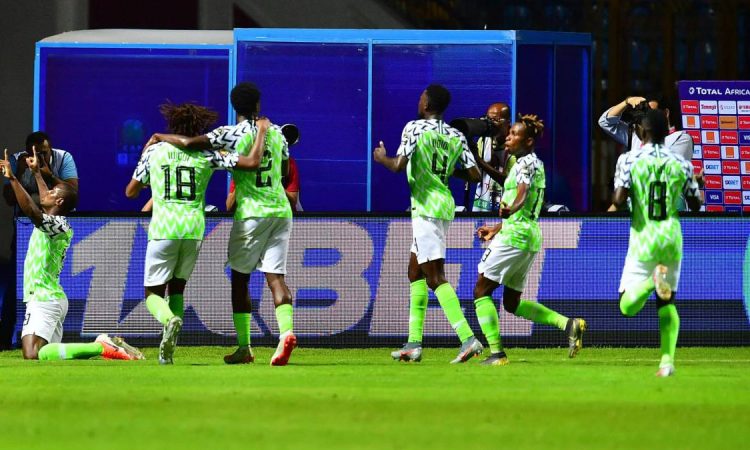 Three-time winners and 2013 champions Nigeria edged past tournament debutants Burundi at the Africa Cup of Nations.

Second half substitute Odion Ighalo scored the only goal after 77 minutes in Alexandria with a curled finish past Burundi goalkeeper Jonathan Nahimana.

Burundi – the lowest-ranked side at the tournament – had struck the crossbar in the first half through defender Frederic Nsabiyumva’s looping header.

Guinea face Madagascar in the other Group B match later on Saturday.

Nigeria were without striker Samuel Kalu, who had been taken to hospital after suffering from “severe dehydration” in training on Friday.