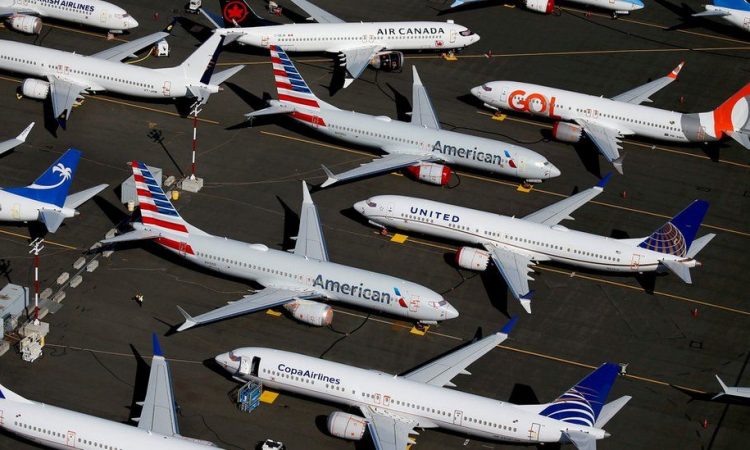 An Air Canada Boeing 737 Max aircraft has been forced to make an unscheduled landing after developing engine trouble, the airline has said.

The plane was en route from the US state of Arizona to Montreal in Canada when it was diverted shortly after take-off, Air Canada said.

The plane was carrying three crew members at the time and landed safely.

737 Max aircraft were grounded in 2019 after two fatal crashes, but resumed flying this month after an overhaul.

The crashes in Indonesia and Ethiopia came within five months of each other and together killed 346 people.

The accidents were attributed to flaws in automated flight software called MCAS, which prompted the planes to nosedive.

The latest incident happened on Friday.

In a statement, Air Canada said the pilots “received an engine notification and, according to the standard operating procedure for such a situation, they decided to shut down an engine” before rerouting to Tuscon, Arizona.

The aircraft, with no passengers on board, was being flown from a storage site. It remains on the ground in Tuscon.

In the wake of the two crashes, Boeing implemented a series of modifications including updating flight control software, revising crew procedures and rerouting internal wiring.

The aircraft resumed passenger flights, in Brazil, less than three weeks ago.