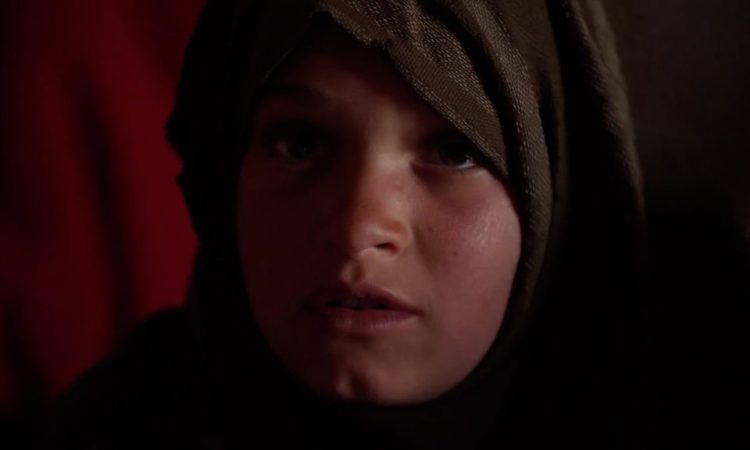 The Taliban says Americans have the most to lose from cancelling peace negotiations that sought to end the 18-year war in Afghanistan.

In a statement, the group claimed all was going well until the last moment.

US President Donald Trump fired off a series of tweets on Saturday night, calling off the secret meeting at his Camp David retreat the following day.

He said his decision came after the Taliban admitted to being behind a recent attack that killed a US soldier.

In an unexpected move, Trump had arranged to meet with senior Taliban leaders and Afghan President Ashraf Ghani at the Maryland retreat.

The meetings were likely to have been kept separate, as the Taliban refuses to talk directly with the Afghan government, insisting they are American puppets.

In 2001, the US invaded Afghanistan and overthrew the Taliban government because the militants had given safe haven to the al-Qaeda network to plan the attacks on the US on 11 September.

On Fox News on Sunday, US Secretary of State Mike Pompeo defended the intention to host the Taliban on US soil, days ahead of the attacks’ anniversary.

He said Camp David was chosen because it has held difficult peace negotiations in the past. “It’s almost always the case that you don’t get to negotiate with good guys,” he added.