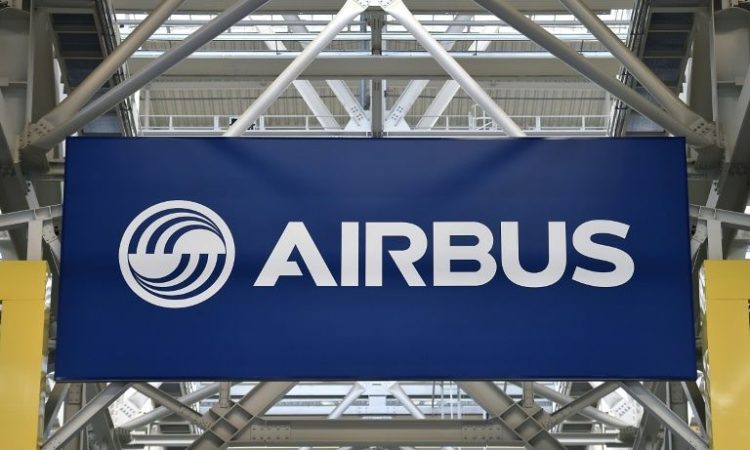 European aerospace giant Airbus said on Tuesday it had reached an “agreement in principle” with the French, British and US authorities over corruption investigations.

Airbus has been the subject of corruption probes in all three countries in recent years and said it put out the statement in response to press reports.

The Financial Times reported Monday that Airbus could have to pay more than 3.0 billion euros ($3.3 billion) to settle the corruption probes.

The United Kingdom’s Serious Fraud Office told AFP it would not comment on the story.

“These agreements are made in the context of investigations into allegations of bribery and corruption as well as compliance with the US International Traffic in Arms Regulations,” Airbus said.

“They remain subject to approval by French and UK courts and (the) US court and regulator.

“For legal reasons, Airbus cannot make any comments on the details of its discussions with the investigating authorities.”

Airbus has been under investigation for financial irregularities in France and Britain, having approached the authorities itself in 2016.

In 2018, the US also launched a probe into the company.

In 2013, Airbus found irregularities, notably in commission levels, in some transactions carried out by its Strategy and Marketing Organization unit.