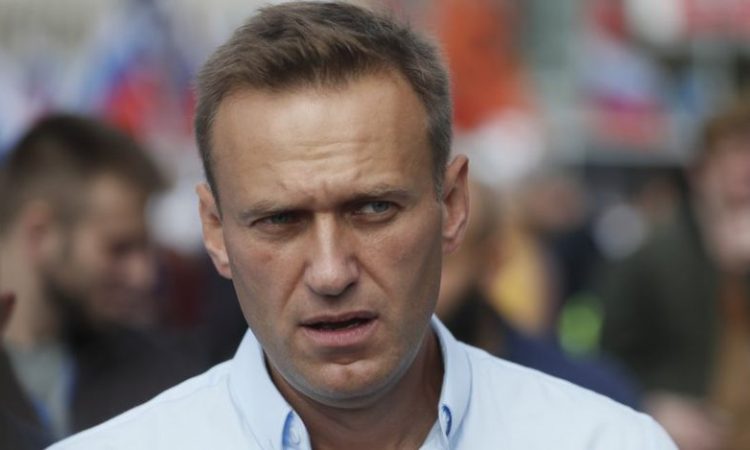 Russia’s most prominent opposition figure, Alexei Navalny, has been taken from jail to a hospital in Moscow.

Officials said Mr Navalny was in a satisfactory condition but his personal doctor said he may have been poisoned.

His spokeswoman earlier suggested he may have have had an allergic reaction, but she said he had not experienced one before.

Mr Navalny was jailed for 30 days last week after calling for unauthorised protests, which took place on Saturday.

Nearly 1,400 people were detained during the demonstrations against the exclusion of opposition candidates from local elections.

The European Union criticised the “disproportionate” use of force against the protesters, saying it undermined the “fundamental freedoms of expression, association and assembly”.