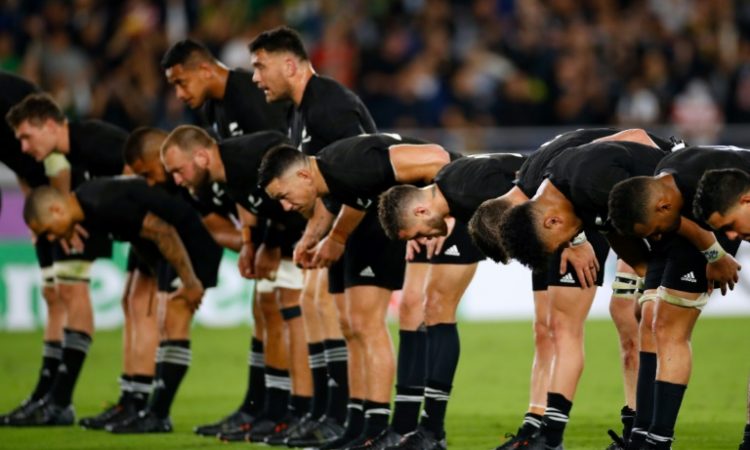 Defending champions New Zealand put the Rugby World Cup on notice with an impressive 23-13 win over South Africa on Saturday after France and Australia both survived major scares.

The All Blacks have been much maligned heading into their third consecutive title defence but they floored the Boks with 17 points in just five first-half minutes to silence their critics.

It was the culmination of a thrilling first full day of action at the tournament in Japan after Australia came from behind to beat Fiji 39-21, and France scraped past Argentina 23-21.

“Today was a big game for both sides and fortunately for us, we came out on top,” said All Blacks coach Steve Hansen.

“It was another titanic struggle between New Zealand and South Africa and hopefully the people watching here today enjoyed it and got excited by it.”

In Yokohama, the venue for the final on November 2, New Zealand went behind to an early penalty but they turned the game on its head with two silky tries to lead shellshocked South Africa 17-3 at the break.

George Bridge went over after a breathtaking counter-attack, and Scott Barrett galloped in for New Zealand’s second following another flowing move when Anton Leinert-Brown stepped past a group of Springbok defenders.

Handre Pollard potted a drop goal to make it 17-13 but penalties to Richie Mo’unga and Beauden Barrett ensured New Zealand seized control of Pool B.