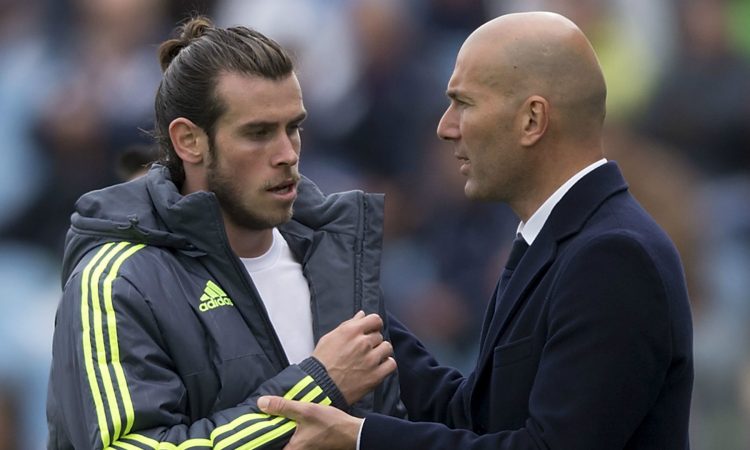 Real Madrid manager Zinedine Zidane has denied showing disrespect to Gareth Bale, and claimed the wales forward refused to come on as a substitute against Bayern Munich on Sunday.

Zidane has said Bale is “very close to leaving” the club and that his exit would be “best for everyone”.

Those comments led bale’s agent Jonathan Barnett to complain Zidane had “no respect” for the 30-year-old.

Zidane, who returned last season for a second stint as manager at the Bernabeu, was speaking before his side’s pre-season match against Arsenal in the U.S.

Bale has been linked with a number of clubs over the summer, including premier league sides Manchester United and Tottenham, from whom he joined the Spanish giants in 2013 for a then world record 85 million euros, and also with a move to the Chinese super league.

Since arriving in Spain, bale has won the Champions League four times and La Liga once.