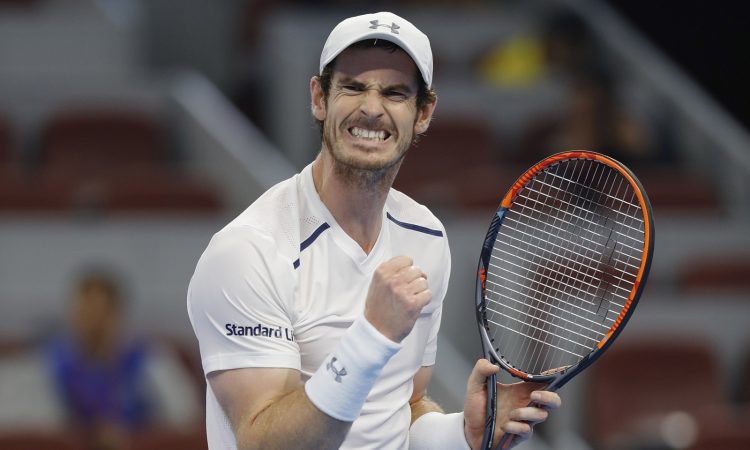 Andy Murray says he could return to playing singles at the Cincinnati Masters next month.

The Briton, 32, has been competing in doubles since June having had a hip resurfacing operation in January.

He is playing doubles with brother Jamie at the Citi Open this week but had previously said it was “pretty unlikely” he would play singles at the US Open, which starts on 26 August.

After playing with this brother this week in Washington, three-time Grand Slam champion Murray is due to partner Spaniard Feliciano Lopez in the doubles at the Rogers Cup in Montreal, which begins on 5 August.

He and Lopez won the doubles title at Queen’s last month in the Scot’s first tournament since his career-extending surgery.

Murray last played in the mixed doubles with Serena Williams at Wimbledon, where they reached the third round.