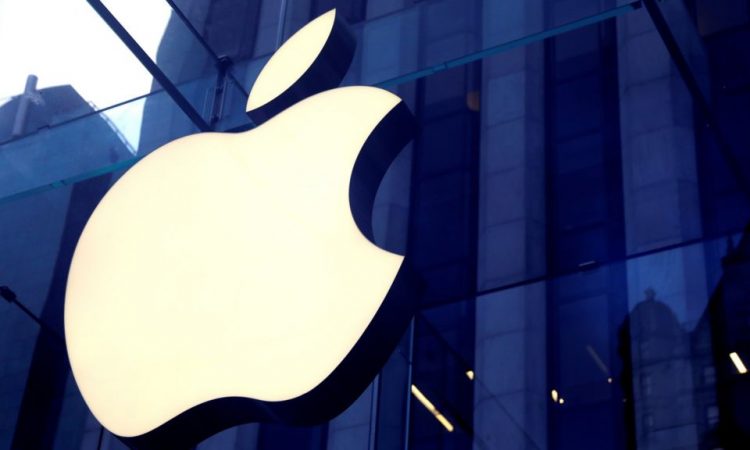 Apple sales have hit another record, as families loaded up on the firm’s latest phones, laptops and gadgets during the Christmas period.

Apple’s gains follow the release of its new iPhone 12 suite of phones, which executives said had convinced a record number of people to switch to the company or upgrade from older models.

The firm said growth in China – where the pandemic has already loosened its grip on the economy – was particularly strong, helped in part by demand for phones compatible with new 5G networks.

Sales in the firm’s greater China region, which includes Hong Kong and Taiwan, jumped 57%. In Europe, sales roles 17%, and they rose 11% in the Americas.

“The products are doing very well all around the world,” said Luca Maestri, Apple’s chief financial officer. “As we look ahead into the March quarter, we’ve very optimistic.”

Analyst Dan Ives of Wedbush Securities said he thought the firm was just at the beginning of a “super-cycle” as Apple devotees finally trade in old phones, coinciding with upgrades to telecommunications networks.

“With 5G now in the cards and roughly 40% of its ‘golden jewel’ iPhone installed base not upgrading their phones in the last 3.5 years, [Apple chief Tim] Cook & Co have the stage set for a renaissance of growth,” he wrote.

The gains seen by technology firms like Apple contrast with losses hitting many other economic sectors, as the virus restricts activity and keeps shoppers at home.

Other tech firms, such as Microsoft and Facebook, have also enjoyed strong growth.

Facebook on Wednesday said increased online shopping during the pandemic helped lift ad revenue in the quarter by 30%.

The number of people active on its apps – which also include WhatsApp and Instagram – also rose to 2.6 billion daily, up 15% compared to 2019.

It said ad spending could slow as the Covid crisis relaxes and shopper appetite returns for services like travel rather than products.

It also warned that plans by Apple to change how it shares user data could weigh on growth.