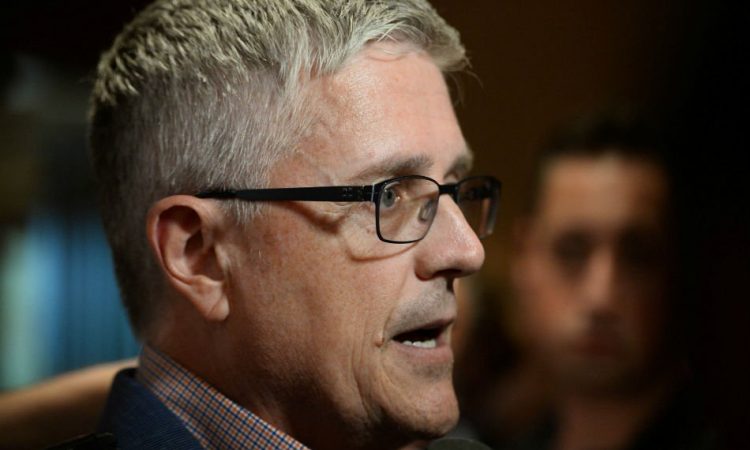 Houston Astros manager A.J. Hinch and team boss Jeff Luhnow were banned for the 2020 season then sacked by the club on Monday after Major League Baseball found team members engaged in an illegal sign-stealing scheme during their 2017 World Series-winning campaign.

In sanctions that sent shockwaves through baseball, MLB commissioner Rob Manfred said the Astros had effectively ignored a league warning against illegal sign-stealing issued in September 2017.

“The conduct of the Astros, and its senior baseball operations executives, merits significant discipline,” Manfred said in a nine-page ruling.

“While it is impossible to determine whether the conduct actually impacted the results on the field, the perception of some that it did causes significant harm to the game,” he said.

Shortly after the suspensions were announced, Astros owner Jim Crane said Hinch and Luhnow had been fired.

“We need to move forward with a clean slate,” Crane said. “We will not have this happen again on my watch.”

In addition to the suspensions, the Astros have been fined the maximum $5 million allowed under MLB rules.

The team has also forfeited its first- and second-round picks in the 2020 and 2021 drafts, MLB said.

The penalties are among the stiffest ever handed out to a team by MLB.

The Astros — who defeated the Los Angeles Dodgers in seven games to win the 2017 World Series — had been under investigation since November after former pitcher Mike Fiers lifted the lid on tactics used by Houston to illegally steal signs from opposing teams.

Sign-stealing in baseball — observing the signals of opposing teams, most often between pitchers and catchers — is an age-old albeit frowned upon practice by which players seek the tactical advantage of knowing what pitch is likely to be thrown.

Major League Baseball forbids the use of mechanical or electronic assistance to help steal signs.

Fiers told The Athletic the Astros had decoded signs with the assistance of a camera positioned in the outfield, with video relayed to a television monitor near the home dugout.