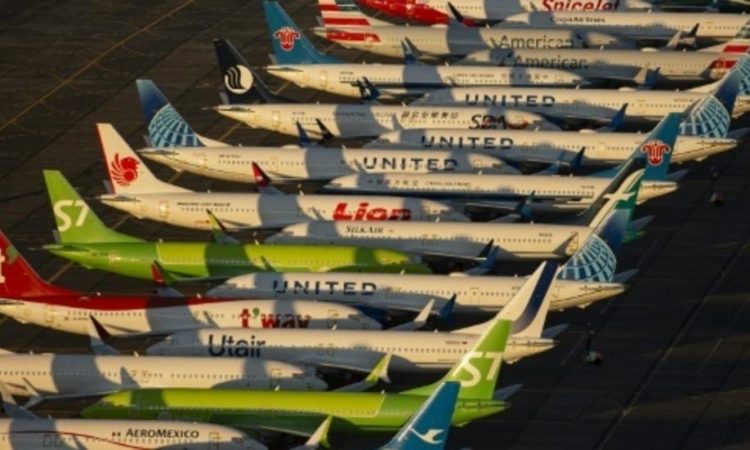 The Lion Air disaster was followed months later by a second crash — involving the same model of aircraft — when an Ethiopian Airlines plane went down with 157 people aboard, leading to the global grounding of Boeing’s entire 737 MAX fleet.

The crashes had thrown a spotlight on the MAX model’s Manoeuvring Characteristics Augmentation System (MCAS), an anti-stall mechanism, that pilots in both planes had struggled to control as the jets careered downwards.

On Friday, Indonesia’s National Transportation Safety Committee said there were flaws in Boeing’s design of the anti-stall system and of its certification by US regulators.

“The design and certification of this feature was inadequate,” a summary of the report said, referring the MCAS.

The MCAS was vulnerable to a sole sensor that it relied on for inputs, and 737 MAX pilots were not properly briefed on how to handle a malfunction, it said.

“The aircraft flight manual and flight crew training did not include information about MCAS,” the report said.

A sensor on the doomed jet’s system was “miscalibrated” and the problem was not caught by Lion Air maintenance crews, it said, after the plane’s previous flight also experienced loss-of-control problems.

The report also said the emergency was not “effectively managed” by the crew, who had previous performance issues.

An earlier report released by international regulators said the US Federal Aviation Administration (FAA) lacked the manpower and expertise to fully evaluate the jet’s MCAS when it certified the plane.

Friday’s report comes after Boeing — facing scores of lawsuits — replaced the chief of its commercial plane division this week, the most significant executive departure since the 737 MAX grounding plunged the US-based company into crisis seven months ago.