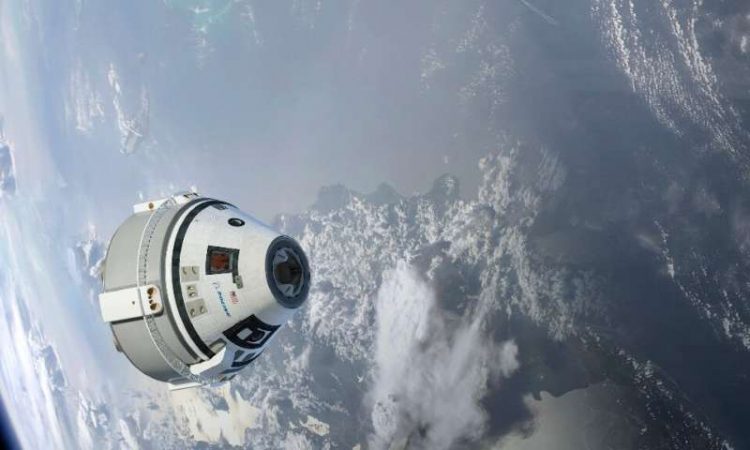 Boeing’s Starliner spacecraft failed Friday in its main objective of docking with the International Space Station after a glitch involving its mission clock caused it to burn too much fuel, officials said.

The autonomously flown test flight was a key part of NASA’s plans to end US dependence on Russia for space rides, and its failure deals a fresh reputational blow to Boeing as it faces a safety crisis in its commercial air division.

But a short time later, Boeing announced on Twitter it had an “off-nominal insertion,” indicating its orbital procedure had not gone as planned, as on-air announcers said mission control was weighing all its options and the live feed was cut.

NASA administrator Jim Bridenstine later told reporters the Starliner’s on board clock was out of sync, “and that anomaly resulted in the vehicle believing that the time was different than it actually was.”

Assuming it was at a later stage of its flight, it burned more fuel than it should have, forcing NASA and Boeing to call off the rendezvous with the ISS.

Mission control attempted to manually override the problem from the ground, but the signal was blocked by a pair of communication satellites that were in the way at the time, added Bridenstine.

Starliner will instead return to Earth, landing at NASA’s White Sands facility in New Mexico on Sunday morning around 7:30 a.m. local time (1430 GMT).

NASA has been forced to rely on Russian Soyuz rockets to transport its astronauts to the space station since the Space Shuttle program was shuttered in 2011 following thirty years of service.

Under former president Barack Obama, NASA opted for a shift in how it operates: instead of owning the hardware, it would hire private companies to take over the role, awarding Boeing and SpaceX billions of dollars to develop “Made in the USA” solutions.

Both companies are running two years behind schedule but appear almost ready, and approval now rests on the successful completion of final tests.

SpaceX already carried out its own successful uncrewed mission to the ISS back in March, when its CrewDragon docked with the station and returned to Earth carrying the dummy “Ripley” — named after Sigourney Weaver’s character in the film “Alien.”

Starliner also carried a test dummy called “Rosie” after “Rosie the Riveter,” the star of a campaign aimed at recruiting women to munitions factory jobs during World War II.

The dummies are packed with sensors to verify the voyage will be safe for future teams of humans.

The developments are independent of the Artemis program to return to the Moon by 2024, which will use a spaceship built for longer journeys into space, Lockheed Martin’s Orion.