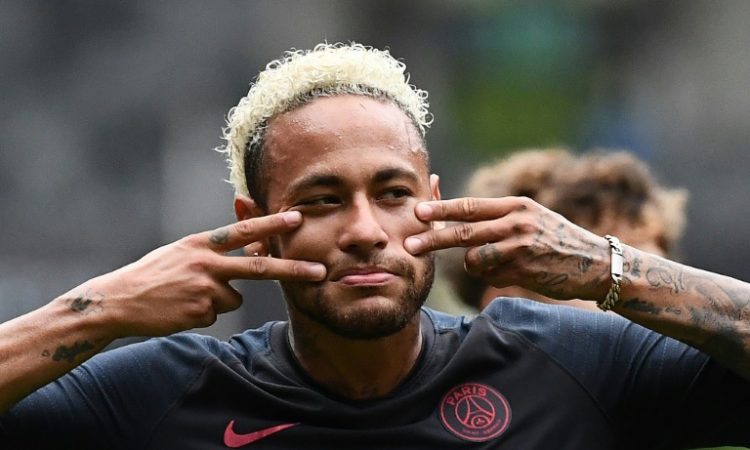 Prosecutors in Brazil said Thursday they agree with a police finding that there is not enough evidence to prove rape allegations against Neymar and have asked a judge to close the case.

“What happened between four walls is impossible to know, we have her word against his,” prosecutor Flavia Merlini told reporters

“We have decided to ask for the closure of the case.”

Neymar has denied the allegations he raped a Brazilian woman in a Paris hotel in May. The ugly affair dominated headlines and conversations in the soccer-mad country for weeks.

The scandal blew up on June 2 when Neymar published a seven-minute video on Instagram, where he had first been in contact with Najila Trindade, revealing that he had been accused of rape.

In an attempt to defend himself against the allegations, Neymar’s video was accompanied by WhatsApp messages and images of his encounter with Trindade.