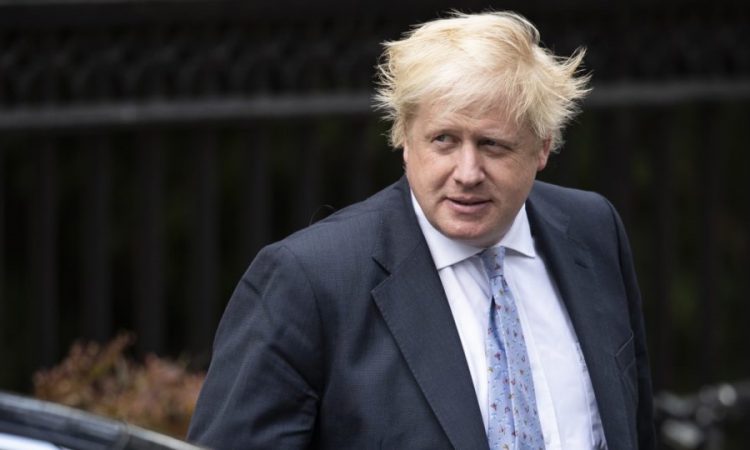 Boris Johnson suffered a setback in his first ballot box test as British prime minister on Friday after the Conservative candidate lost to a pro-EU rival in a by-election that slims his parliamentary majority to one.

Thursday’s vote in the Welsh sheep farming community of Brecon and Radnorshire offered a stark choice between the Brexit-backing incumbent from Johnson’s ruling Tories and a Liberal Democrat who wants to preserve Britain’s four-decade membership of the European Union.

Johnson dropped by the region Tuesday to help out Chris Davies — a Conservative MP who was forced to step down after being criminally convicted of expenses fraud.

Davies protested his innocence and contested the seat again, but saw the Liberal Democrats’ Jane Dodds overturn his previous majority of 8,038 and win by a margin of 1,425 votes.

“My very first act as MP when I arrive in Westminster will be to find Boris Johnson wherever he is hiding and tell him loud and clear: stop playing with the futures of our communities and rule out no-deal Brexit,” she said.

Johnson’s newly-formed government is trying to force Brussels to return to the negotiating table by insisting Britain is ready to leave the EU without a deal on the latest delayed departure date of October 31.

Finance minister Sajid Javid announced Wednesday an extra £2.1 billion ($2.6 billion, 2.3 billion euros) in funding to prepare for such an eventuality.

But Bank of England governor Mark Carney said Friday a no-deal Brexit would be a shock for the country’s economy causing supply disruption and potentially undermining entire sectors such as the car industry and farming.

Meanwhile an official government document obtained by Sky News warned of potential “consumer panic” and gaps in security within weeks.

Such fears have already pushed the pound to its lowest levels since Britons first voted to leave the EU in June 2016.

Control of Brecon and Radnorshire has swung between the Liberal Democrats and the Conservatives since the 1990s. It voted 52 percent to leave in the EU referendum — mirroring the UK-wide result.