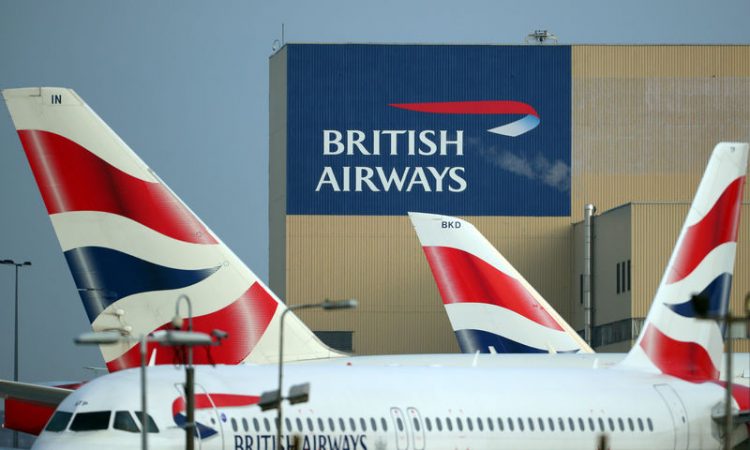 The airline, owned by IAG, says it was “surprised and disappointed” by the penalty from the Information Commissioner’s Office (ICO).

At the time, BA said hackers had carried out a “sophisticated, malicious criminal attack” on its website.

The ICO said it was the biggest penalty it had ever handed out and the first to be made public under new rules.

The ICO said the incident took place after users of British Airways’ website were diverted to a fraudulent site. Through this false site, details of around 500,000 customers were harvested by the attackers, the ICO said.

Information Commissioner Elizabeth Denham said: “People’s personal data is just that – personal. When an organisation fails to protect it from loss, damage or theft, it is more than an inconvenience.

The incident was first disclosed on 6 September 2018 and BA had initially said approximately 380,000 transactions were affected, but the stolen data did not include travel or passport details.

The watchdog said a variety of information was “compromised” by poor security arrangements at the company, including log in, payment card, and travel booking details as well name and address information.

BA initially said information included names, email addresses, credit card information such as credit card numbers, expiry dates and the three-digit CVV code found on the back of credit cards, although BA has said it did not store CVV numbers.