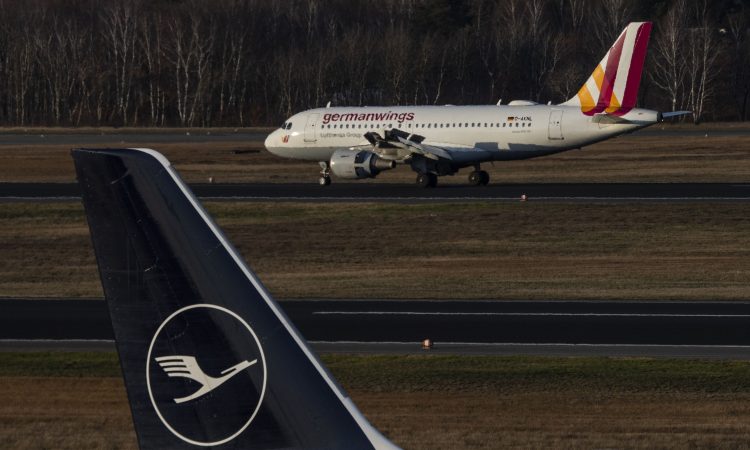 Daniel Flohr, deputy head of air stewards’ union UFO, told public broadcaster ZDF “we could prolong it at short notice” short of concessions from bosses, although “we don’t want that”.

A live list on the carrier’s website showed 182 flights between major German cities like Berlin, Cologne, Hamburg and Munich were slashed as UFO called members off the job.

Some connections to cities in neighbouring Austria and Switzerland, including Zurich and Vienna, were also cut.

Set to be folded into Eurowings over the long term, Germanwings operates flights on behalf of the larger Lufthansa subsidiary.

Around 15 percent of Eurowings flights over the three-day period were affected by the walkout, a company spokesman told news agency DPA.

With a relatively small number of departures affected, there was little sign of the travel chaos that has accompanied previous broader-based strikes, and many travellers were able to book alternative flights.

Frankfurt airport — Germany’s largest — said on its website it was a “normal day” with “occasional short waits at security checks”.

The labour dispute has already seen a short “warning strike” at four Lufthansa subsidiaries, while the group’s flagship airline suffered a two-day walkout affecting 1,500 flights and 200,000 passengers in November.