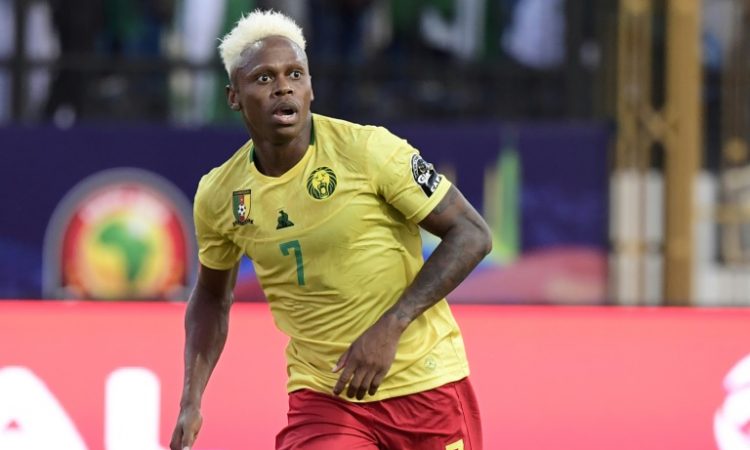 Cameroon international Clinton Njie has completed his transfer from Marseille to Dynamo Moscow, the Russian Premier League side announced on Thursday.

“Clinton Njie to Dynamo!!! Today, the Cameroon forward signed a contract with our club for four years,” Dynamo Moscow wrote on their Twitter account, adding that he will wear the number nine shirt.

The transfer fee has not been made public.

The 25-year-old began his career at Lyon. After an unsuccessful two-year spell at Tottenham Hotspur, he joined Marseille, initially on loan, in 2016.

Njie first played for Cameroon in 2014 and was a part of their squad in the recent Africa Cup of Nations, scoring in their last 16 defeat by Nigeria.