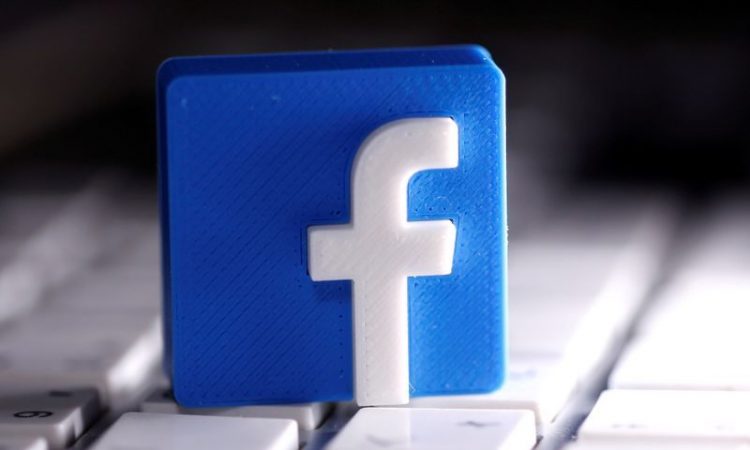 Facebook says it “did not agree” with the finding but wants to resolve the matter.

On Tuesday, Canada’s Competition Bureau announced the tech giant will pay the penalty after concluding “the company made false or misleading claims about the privacy of Canadians’ personal information on Facebook and [messaging app] Messenger”.

The competition watchdog said it found that Facebook’s privacy claims were not consistent with the way it shared personal dataof users with some third-party developers.

A Facebook spokesperson told Reuters that “although we do not agree with the Commissioner’s conclusions, we are resolving this matter by entering into a consent agreement and not contesting the conclusions for the purposes of this agreement”.

The social media giant has also agreed to not make any false or misleading representations about the disclosure of personal information as part of the settlement.

The tech firm has faced criticism in recent years over its handling of fake news during 2016 elections, as well as the improper sharing of user data in the Cambridge Analytica scandal.

Facebook was found to have allowed Cambridge Analytica, a British political consulting firm, to access to the data of millions of users.

The data was acquired via a quiz hosted on the social media platform, which invited users to find out their personality type.

As was common with apps and games at that time, it was designed to harvest not only the user data of the person taking part in the quiz, but also the data of their friends.

The data of an estimated 87 million Facebook users was shared worldwide. About 620,000 of those were in Canada.

In October 2018, Facebook was fined £500,000 by the UK Information Commissioner’s Office (ICO) in for what it called a “serious breach” of the law.

And in March, Australia’s privacy regulator said it was taking Facebook to court over the Cambridge Analytica matter.