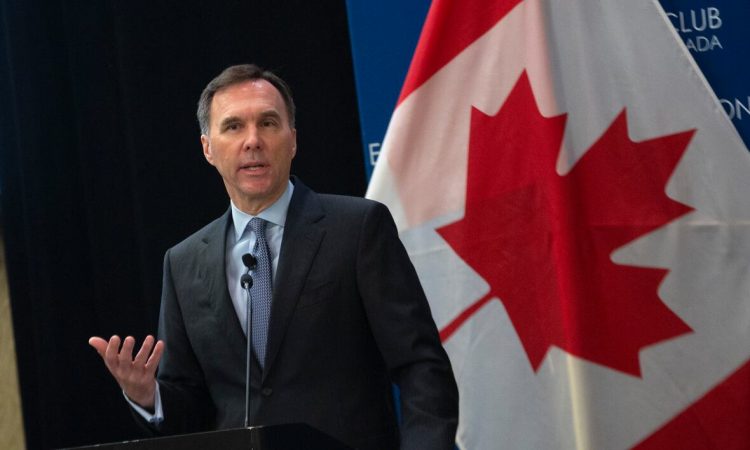 Canadian Finance Minister Bill Morneau on Wednesday said he spoke to counterparts from the United States and Britain and discussed the need to support global supply chains amid the coronavirus outbreak.

Finance ministers from Australia and New Zealand were also on a call that Morneau hosted. The nations are members of the so-called Five Eyes intelligence-sharing network.

“The Finance Ministers and I discussed the importance of working together to support the resilience of global supply chains from which we all benefit,” he said in a statement.

“(This) is important for economic recovery and long-term prosperity, and we discussed ways to further cooperate on supply-chain challenges.”

The call was the third in a series of what Morneau called regular conversations between Five Eyes finance ministers.