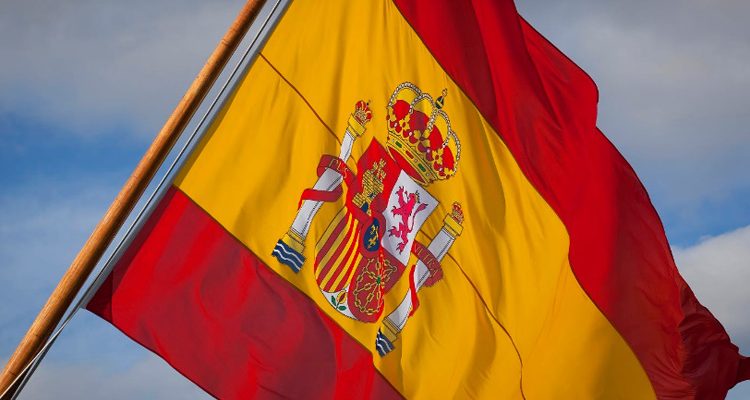 The death toll from the coronavirus pandemic has slowed in some of the worst-hit countries, with Spain readying Monday to reopen parts of its economy as governments grapple with a once-in-a-century recession.

Italy, France and the US have all reported a drop in COVID-19 deaths in the past 24 hours — with Italy, the European nation most afflicted by the disease, reporting its lowest toll in more than three weeks.

It came as Pope Francis delivered an unprecedented livestream message to a world under lockdown on Easter Sunday and Britain’s Boris Johnson left hospital, thanking medics for saving his life.

More than half of the planet’s population is staying home as part of efforts to stem the spread of the virus, which emerged in China late last year and has now killed at least 112,500 people, overwhelming healthcare systems and crippling the world economy.

Spain’s death toll has fallen over recent days, but as a small bump in deaths was reported on Sunday, Prime Minister Pedro Sanchez warned that the locked-down country was “far from victory”.

“We are all keen to go back out on the streets… but our desire is even greater to win the war and prevent a relapse,” he said, as some companies were set to resume operations at the end of a two-weeks halt of all non-essential activity.

In the US — the world’s worst-hit nation with a fifth of all deaths and more than half a million confirmed cases — the government’s top infectious disease expert added to cautious optimism that the pandemic may have reached its peak.

Anthony Fauci said parts of the country could begin easing restrictions in May, but warned that the world’s biggest economy would not turn back on like a “light switch”.

“We are hoping by the end of the month we can look around and say, OK, is there any element here that we can safely and cautiously start pulling back on?” Fauci told CNN.

Some factory and construction workers in Spain were set to return to work on Monday, with police to hand out face masks at metro and train stations.
The fortnight of “economic hibernation” is about to be lifted, drawing criticism from some regional leaders and unions, but the rest of the lockdown restrictions in the nation of around 47 million people will remain in place.

Meanwhile there were also worrying signs the virus could be taking hold in new, and vulnerable, parts of the world.