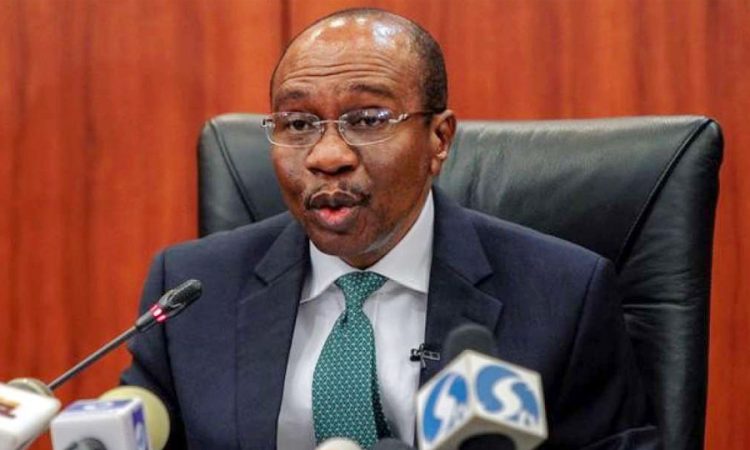 The Presidency has said those who allowed the recent #EndSARS protests to degenerate into the destruction of lives and properties in the country must account for their actions.

Garba Shehu, Senior Special Assistant on Media and Publicity to President Muhammadu Buhari, made this known on Sunday.

It had been reported that the Central Bank of Nigeria froze the accounts of 20 #EndSARS champions while another promoter of the movement, Modupe Odele, was prevented from travelling last week and had her passport seized by the Nigeria Immigration Service.

When asked whether his principal was aware of the development, Shehu said the buck stops at the table of the President, noting that the protesters must face the law.

He said, “This country has only one president and has only one constitution. President Muhammadu Buhari is responsible for his government. The buck stops on his table.

“We are a country governed by law. There is a constitution —under section 33— that clearly defines the rights of citizens to freely protest in a peaceful way but where a peaceful protest turns into riot, violence and looting, there is a law and order duty to be performed.

“Everyone witnessed the massive looting of public and private properties particularly in Lagos, Calabar, Plateau, Taraba and some other states, even the FCT.

“Now, the laws of the country must be allowed to decide, to rule on wrongdoing on the part of anybody.

“I am not particular about any celebrity or promoter but this country has been harmed enormously and people should be prepared to account for what they did.”

He added that some politicians who promoted the #EndSARS demonstrations including those of the Peoples Democratic Party should “publicly denounce” the attendant destruction caused by the protest.