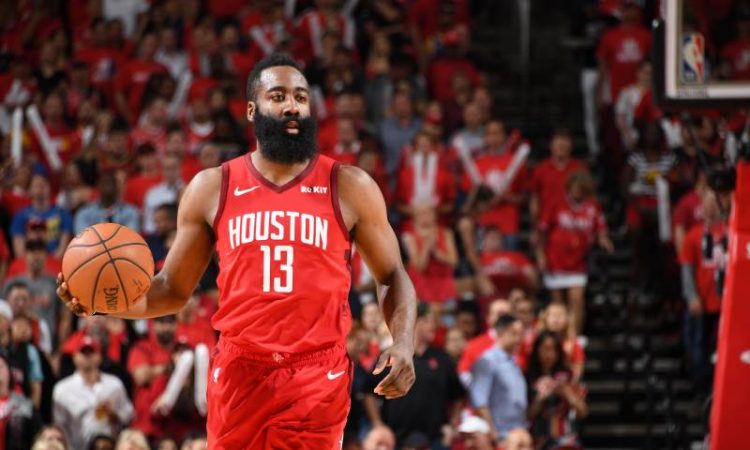 Chinese internet giant Tencent has struck Houston Rockets games from its programming schedule for the current NBA season, following through on a threat it made after a team executive angered Beijing by supporting pro-democracy protests in Hong Kong.

The Rockets’ 117-111 loss to the Milwaukee Bucks on Thursday night was the only matchup not listed on Tencent’s streaming page, which allows people to rewatch the games.

Some fans on the popular Weibo social media platform complained about the snub, drawing attacks from other users who questioned their patriotism.

That comes after China Central Television (CCTV) on Wednesday kept the league’s season-openers off the air. The state broadcaster currently has no NBA games listed on its own programme schedules.

Tencent has streamed initial games involving other teams, however, and has dozens of contests listed for the duration of the NBA regular season, which runs to next April.

Houston is traditionally one of the most popular teams in China due largely to countryman Yao Ming, the former centre whose 2002-11 career added to the NBA’s lucrative Chinese fanbase.

Hong Kong has been rocked by months of demonstrations by citizens who accuse Beijing of chipping away at its freedoms.

China portrays the protesters as violent separatists and bristles at what it calls “foreign interference” in the matter.

The controversy has cast a cloud over the NBA’s lucrative broadcasting, merchandising and sponsorship interests in China, with CCTV and Tencent saying earlier they would snub Rockets games.

The controversy also has sparked a bitter US debate over whether corporate America was sacrificing values in pursuit of Chinese profits.

But US Vice President Mike Pence on Thursday said they “lose their voices when it comes to the freedom and rights of other peoples,” in a speech on US-China relations.

“In siding with the Chinese Communist Party and silencing free speech, the NBA is acting like a wholly-owned subsidiary of that authoritarian regime,” Pence said.

After initially leading the backlash, China’s state-controlled media quickly reversed course and has held fire as the Washington and Beijing held negotiations on a trade deal, suggesting that Chinese authorities were eager to get past the basketball row.

But NBA broadcasts in China remain fraught with risk, as spectators have been seen at games in the United States wearing t-shirts bearing Morey’s tweeted comment or waving Hong Kong’s flag.