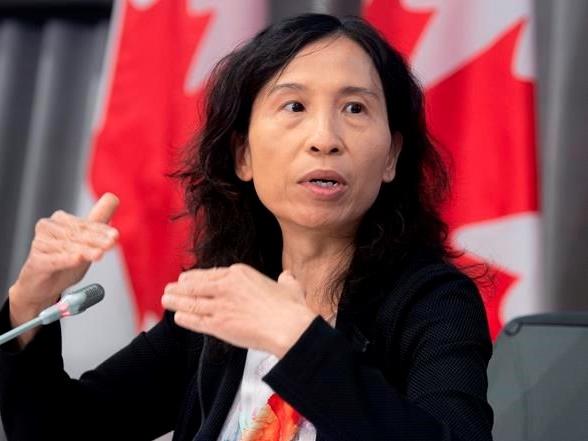 Canada is planning for a “reasonable worst case scenario” in which new waves of the coronavirus would intermittently swamp the public health system and send the death toll soaring, officials said on Friday.

Under the scenario, there would be a large peak later this year followed by a number of smaller peaks and valleys stretching to January 2022. Each peak would exceed the health system’s capacity.

The system has so far managed to deal with the outbreak but evidence shows that if it does suffer breakdowns, “the mortality goes up really really high”, chief public health officer Theresa Tam told a briefing.

Tam declined to say what the chances were of the worst case scenario occurring.

Several of Canada’s 10 provinces have reported higher numbers of COVID-19 infections as the economy restarts and restrictions on social gathering are relaxed.

“We are planning for a reasonable worst case scenario comprised of a large ‘Fall Peak’ followed by ongoing ‘Peak and Valleys’ in which resource demands intermittently exceed the … health system’s capacity to manage,” federal health officials said in a modeling forecast.

“Increases in infection rates are expected as we continue to support economic and social activities, even with appropriate controls in place.”

Potentially complicating factors include an outbreak of influenza at the same time as a resurgence of coronavirus, officials said. The cumulative death toll in Canada could be as high as 9,115 by Aug 23, up from the 9,015 at present, the forecast predicted.

The Pacific province of British Columbia on Thursday reported “a rapid increase in the last few weeks in younger people” due to parties and other social events.

Ottawa said refugees who worked front line healthcare jobs in Canada during the COVID-19 crisis will be given a one-time pathway to permanent residency.