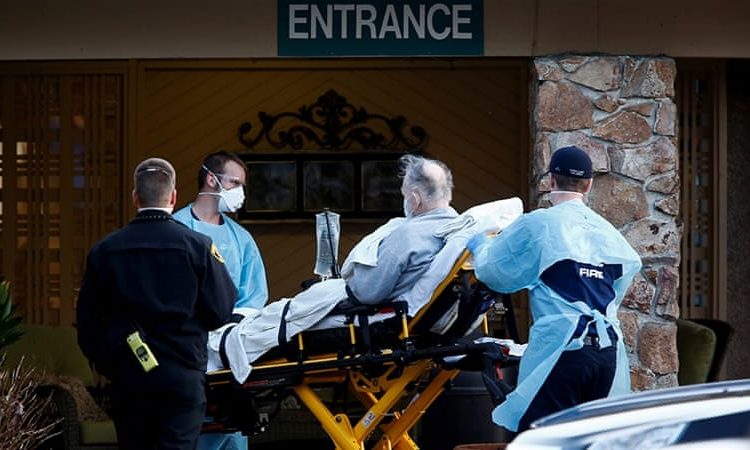 The number of deaths in the United States from coronavirus has surpassed those reported by China, where the pandemic began in December, according to a toll published on Tuesday by Johns Hopkins University.

There have been 3,415 deaths in the US from the virus, the Baltimore-based university said, more than the 3,309 reported officially in China.

Italy has suffered the most virus deaths — 12,428 — according to Johns Hopkins, followed by Spain with 8,269 and then the United States.

There are 175,067 confirmed coronavirus cases in the US, the university said, the most of any country in the world.