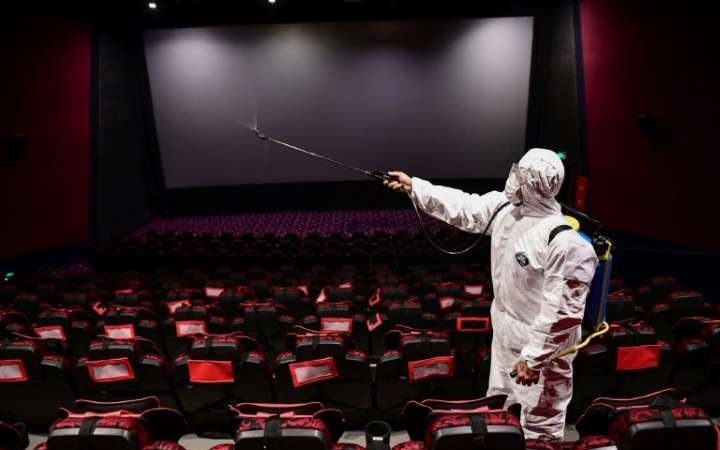 World leaders are to hold online crisis talks Thursday on the coronavirus pandemic that has forced three billion people into lockdown and claimed more than 21,000 lives.

With the disease tearing around the globe at a terrifying pace, warnings are multiplying over its economic consequences, and experts are saying it could cause more damage than the Great Depression.

Amid squabbling between the leaders of China and the US over who is to blame, UN Secretary General Antonio Guterres called for the world to act together to halt the menace.

“Global action and solidarity are crucial,” he said. “Individual country responses are not going to be enough.”

Economists say the restrictions imposed around the world to fight the virus could cause the most violent recession in recent history.

“The G20 economies will experience an unprecedented shock in the first half of this year and will contract in 2020 as a whole,” ratings agency Moody’s said.

Unemployment rates are expected to soar — as much as 30 percent in the US, according to James Bullard, president of the St Louis Federal Reserve.

“We think the unemployment rate in the eurozone will surge to about 12 percent by the end of June, giving up seven years’ worth of gains in a matter of months,” said David Oxley of London-based Capital Economics.

Leaders of the G20 major economies will hold a virtual huddle later Thursday in the shadow of such dire predictions.

“As the world confronts the COVID-19 pandemic and the challenges to healthcare systems and the global economy, we convene this extraordinary G20 summit to unite efforts towards a global response,” tweeted the king of Saudi Arabia. Saudi currently holds the rotating G20 presidency.

WHO chief Tedros Adhanom Ghebreyesus said richer nations needed to offer support to low and middle income countries, including those in Sub-Saharan Africa.

The devastating effect on poorer countries was laid bare Thursday, when the Philippines announced that nine frontline doctors had died after contracting COVID-19.

Three large Manila hospitals said this week they had reached capacity and would no longer accept new coronavirus cases.