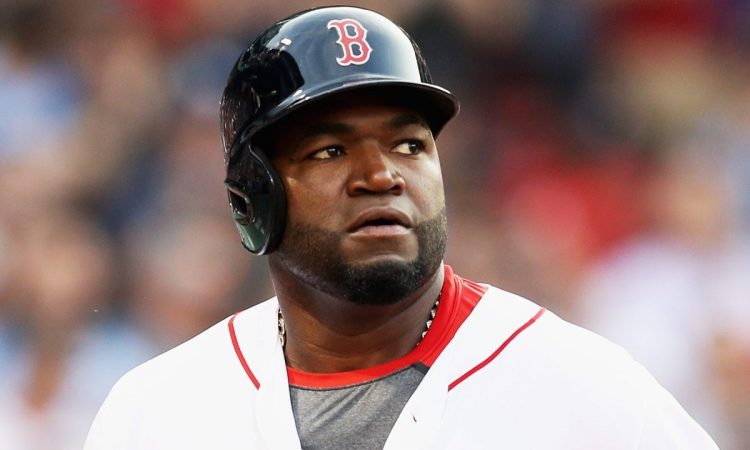 Boston Red Sox legend David Ortiz was shot in the back in the Dominican Republic on Sunday, police say.

The three-time World Series champion, 43, is recovering after surgery, the Red Sox said in a statement.

Dominican National Police spokesman Felix Duran Mejia told CNN the incident occurred at the Dial Discotheque in Santo Domingo, where he was born.

Ortiz, a designated hitter and first baseman, ended his 20-year Major League Baseball career in 2016, when he earned the last of his 10 All-Star appearances.