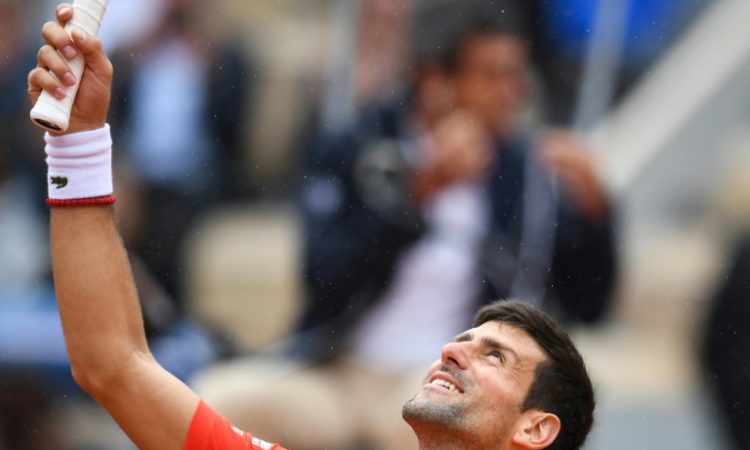 The 32-year-old will now face fifth seed Alexander Zverev in what will be his 13th appearance overall in the quarter-finals in Paris.

“It was tricky with the rain, but that’s Paris,” said the 2016 champion after playing in drizzly conditions.

“I’m really confident with my serve. I hope it continues like that.”

Only Australian great Rod Laver has held all four majors at the same time twice before, after his calendar Grand Slams in 1962 and 1969.

Last year he achieved his best run at the Slams, making the quarter-finals where he was defeated by eventual runner-up Dominic Thiem.