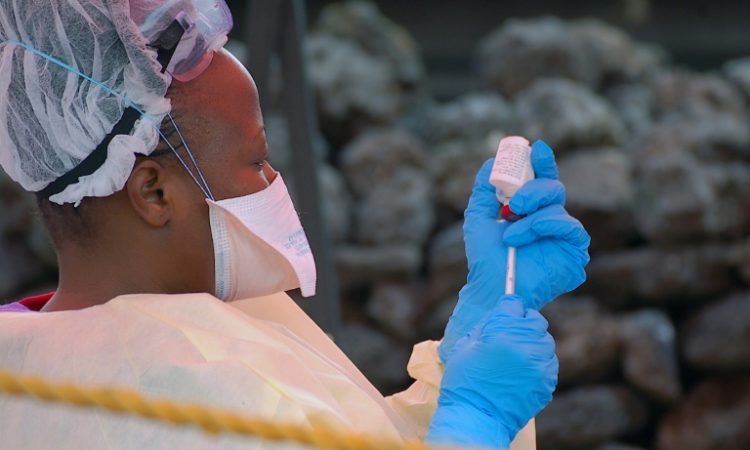 The Democratic Republic of Congo will introduce a second Ebola vaccine next month, the World Health Organization said Monday, as a top medical charity accused the UN agency of rationing doses.

DRC’s latest Ebola epidemic, which began in August 2018, has already killed more than 2,100 people in the country, making it the second deadliest outbreak of the virus, after the West Africa pandemic of 2014-2016.

Ebola fighters have been hindered by chronic insecurity in the affected provinces of eastern DRC, but much of the controversy surrounding the response has centred on the use of vaccines.

More than 223,000 people living in active Ebola transmission zones have received a vaccination produced by the pharma giant Merck.

WHO has for month been pushing the Kinshasa government to approve the use of a second experimental product, made by Johnson & Johnson, to protect those living outside of direct transmission zones.

The J&J vaccine had been rejected by DRC’s former health minister Oly Ilunga, who cited the risks of introducing a new product in communities where mistrust of Ebola responders is already high.

But Ilunga’s resignation in July appeared to pave the way for approval of the second vaccine.

WHO said in a statement that DRC planned to introduce the J&J product from “mid-October.”

“This vaccine, which is given as a 2-dose course, 56 days apart, will be provided under approved protocols to targeted at-risk populations in areas that do not have active Ebola transmission as an additional tool to extend protection against the virus.”

WHO Director-General, Tedros Adhanom Ghebreyesus, praised the latest decision by DRC authorities, who he said “have once again shown leadership and their determination to end this outbreak as soon as possible”.