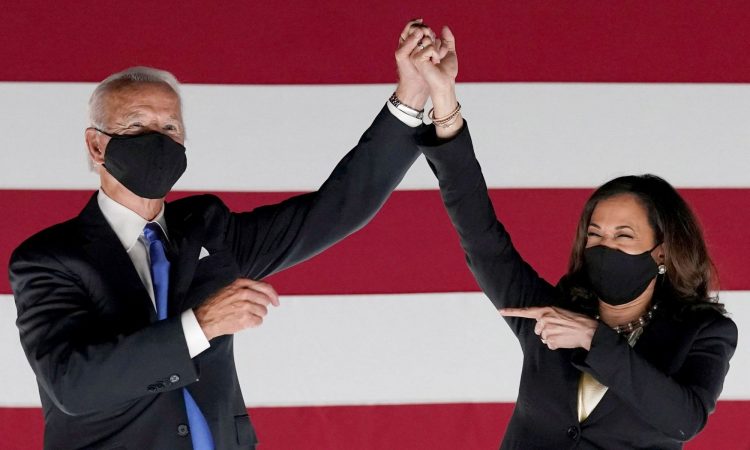 Members of the US electoral college have begun casting their votes in a process that will see Joe Biden formally designated president-elect.

Despite this process, President Trump is not expected to accept the result.

Normally the electors do not get that much attention, but this year, due to Mr Trump’s persistent efforts to question and overturn the results – involving legal challenges which have been rejected by courts across the country – the state-by-state vote is in the spotlight.

Vermont, New Hampshire, Indiana and Tennessee were among the first states where electors gathered in capitals (or in Washington DC) on Monday to formally cast their votes.

The number of electors per state is roughly in line with the size of the population. California has the most electors and they will vote at 17:00 Eastern time (22:00 GMT).

That vote is expected to push Mr Biden over the 270-vote tally required to win the presidency.

When the voting process is complete, the results will be sent to Washington. They will be formally counted in a joint session of Congress on 6 January presided over by Vice-President Mike Pence.

Joe Biden plans to address the nation on Monday evening after the electors have voted, his transition team has announced.

In Michigan, legislative offices in the state capital Lansing were closed on Monday due to “credible threats of violence” ahead of the electoral college vote, taking place in the state Senate.

Members of the electoral college – who cast one vote for president and one for vice-president – almost always vote in line with whoever won the popular vote in their state. Some rogue electors are known to diverge but analysts say there is next to no chance that Mr Biden’s victory could be overturned.

Last month, President Trump said he would leave office in January if Mr Biden were certified the election winner. But in the lead-up to Monday’s vote he has continued to make unsubstantiated claims of election fraud.