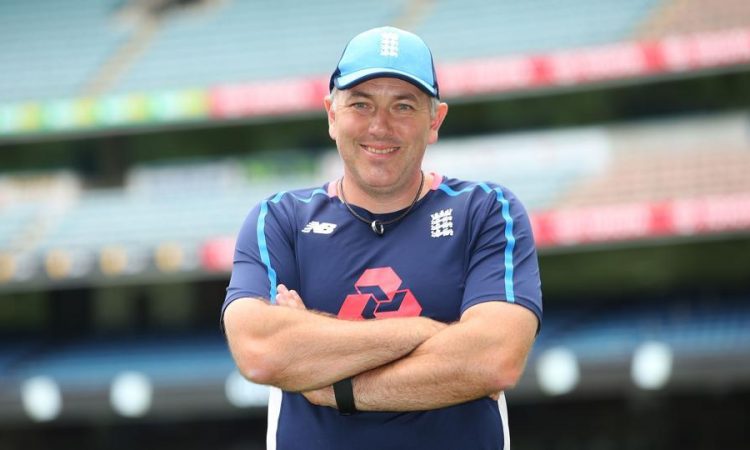 England cricket chiefs have named Chris Silverwood as their new head coach to replace Trevor Bayliss, who stepped down last month at the end of his contract.

The 44-year-old, who has spent the past two years serving as fast bowling coach under Bayliss, will take charge for the tour of New Zealand, which includes a five-match Twenty20 series, starting on November 1, and two Tests.

“I believe he is what we need to take our international teams forward,” he said on Monday.

“He is somebody we know well, but it is his intimate understanding of our structures and systems and his close relationships with Test captain Joe Root and white-ball captain Eoin Morgan that will help us develop our plans for the next few years.”

“Ultimately, his highest quality is that he is a winner and that will be an important part of the job as we look to strive to become the most respected team in the world across all formats,” he added.

The 44-year-old, who played six Tests and seven one-day internationals for England between 1996 and 2002, coached Essex to the County Championship title in 2017 before joining the England set-up.

Silverwood, just the second Englishman to take sole charge of the national side since 1999, said there was plenty of talent coming through the ranks.

“I am thrilled and honoured to be appointed England head coach,” he said.

“I aim to continue the great work that has been done over the past five years and build on our future, especially in the Test arena.

England won the 50-over World Cup in July for the first time but failed to wrest back the Ashes from Australia, who retained the urn after a 2-2 draw.

Following a four-year cycle under Bayliss in which there was a greater emphasis on the limited-overs formats, Giles has already indicated the balance will be tipped back towards Test cricket.

“Chris demonstrated in his interview a clear understanding and strategy of how both the red and white ball teams need to evolve,” he said.