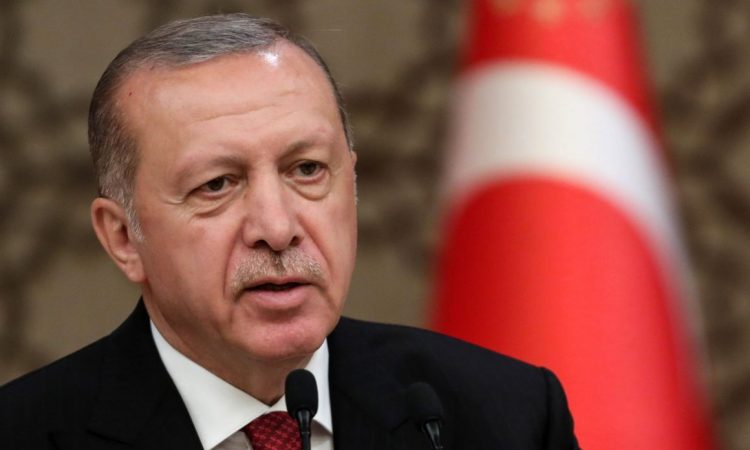 President Recep Tayyip Erdogan has sacked the governor of Turkey’s central bank and replaced him with his deputy, a presidential decree said Saturday, after months of tension with the government over high interest rates.

Murat Cetinkaya, who was appointed to the role in April 2016, has been replaced by Murat Uysal, according to the decree published in the official gazette, which gave no official reason for the change.

There had been recent speculation that Cetinkaya could be replaced amid disagreements with the government on cutting interest rates.

Erdogan has repeatedly railed against high interest rates and called for them to be lowered to stimulate growth.

He once called high rates the “mother and father of all evil”.

Turkey’s main interest rate is 24 percent after the bank under Cetinkaya made an aggressive rate hike of 625 basis points last September following a currency crisis in August.

Last month, Erdogan said the current rate was “unacceptable”, promising to find a solution as soon as possible.

“I agree on the independence of the central bank but let me put it very clearly that I am against interest (rate) policies and above all, high interest rates,” he said.

Erdogan’s ruling Justice and Development Party (AKP) has built its success on Turkey’s strong growth, with supporters boasting of progress in living standards during the Turkish leader’s 16 years in office – first as prime minister and then president.

But the weakening economy contributed to the AKP losing Ankara and Istanbul in recent local elections, in what was a stinging rebuke to the ruling party in power since 2002.