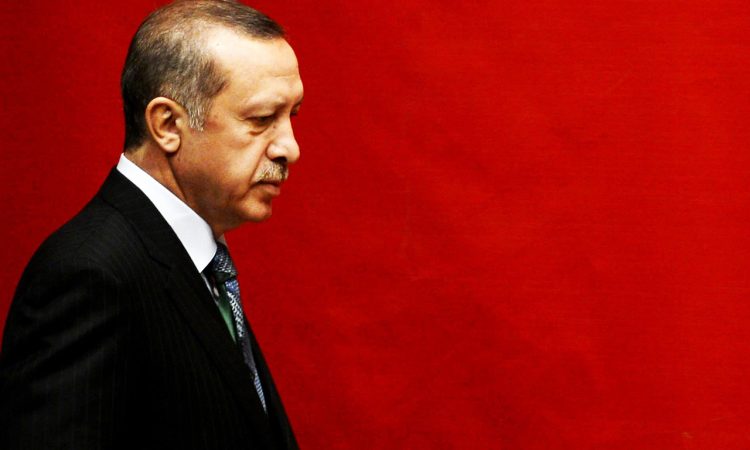 Turkey’s ruling AK Party has lost control of Istanbul after a re-run of the city’s mayoral election, delivering a stinging blow to President Erdogan.

With nearly all ballots counted, main opposition party candidate Ekrem Imamoglu had a lead of 775,000 votes, a huge increase on the margin of 13,000 he achieved in the earlier election.

That victory in March was annulled after the AKP alleged irregularities.

The result ends 25 years of AKP rule in Istanbul.

Erdogan had previously said that “whoever wins Istanbul, wins Turkey”. He has ruled the country since 2003 both as prime minister and now president, becoming the most powerful leader since Mustafa Kemal Atatürk, the founder of the modern Turkish republic.