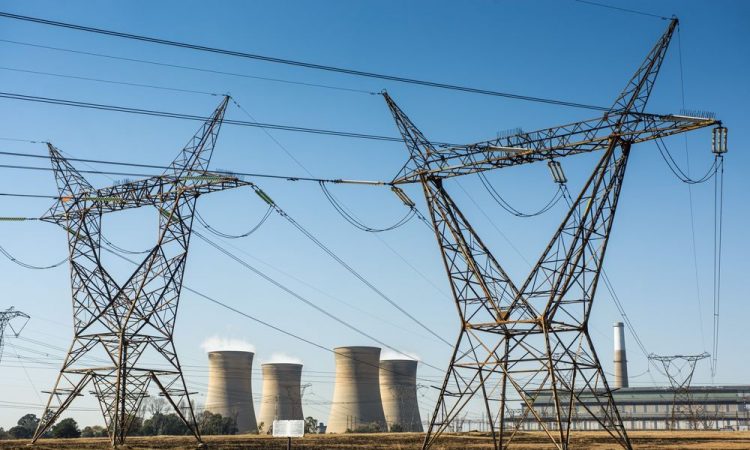 Prosecutors said an investigation had revealed “gross manipulation” of contracts related to the construction of two new large power stations.

Two business directors and seven companies are also due in court in connection with the case.

Officials said the accused must remain unnamed until they appeared in court.

In a statement, Eskom said: “Eskom continues to work with law enforcement agencies… to root out corruption and malfeasance.”

The firm added that it would “leave no stone unturned in ensuring that perpetrators” were “brought to book”.

South Africa’s Special Investigating Unit, which was also looking into the allegations, said the arrests were “a great milestone in the fight against corruption in our country”.

Eskom is one of the biggest power utilities in the world, providing 90% of supply in South Africa, the most industrialised country in Africa.

The firm generates almost all its electricity from coal, an abundant resource in South Africa.

However, it has also been plagued by a number of mismanagement and corruption scandals over the years, which have contributed to its serious financial issues.

Last week, after the country’s biggest power outage in more than a decade, the state-owned firm had to implement some of the most far-reaching planned blackouts in years.

Scheduled blackouts are designed to prevent a total collapse of an overstretched power grid. Similar measures were put in place in February this year, as well as in 2018, 2015 and 2008.

Ratings agencies often cite the country’s frequent power outages as one of the main risks to the South African economy.