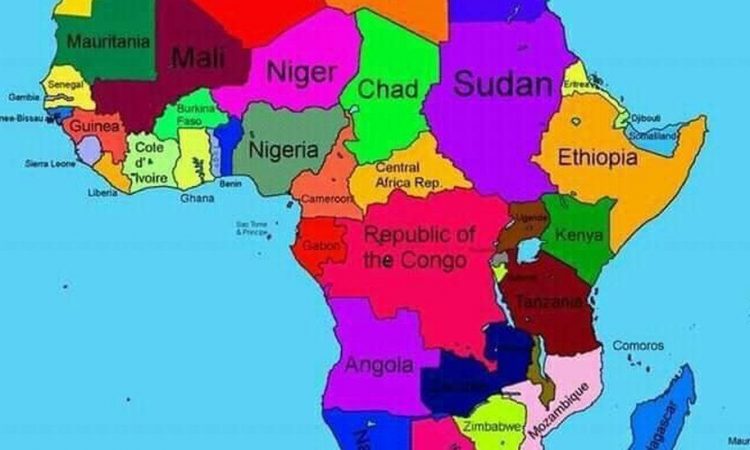 Ethiopia’s foreign ministry has apologised after a map of Africa on its website incorporated neighbouring Somalia within its own borders.
Somalia had been completely erased from the map, but the self-declared territory of Somaliland – which is not internationally recognised – was shown.
The neighbours have long been rivals, fighting borders wars in the past.
But relations between the two countries have improved since Ethiopia’s Prime Minister Abiy Ahmed came to power last year as he has sought to defuse tensions in the region.
The map has caused an uproar on social media, with Somalis saying it reveals a wider plan by Ethiopia to annex their country. Others hit back, with their own version of a map of Africa, incorporating Ethiopia into Somalia.
Some have noticed other problems with the map published on the Ethiopian website, for example, it showed that the Republic of Congo and the Democratic Republic of Congo had become one country and it did not show South Sudan, which split from Sudan in 2011.
BBC