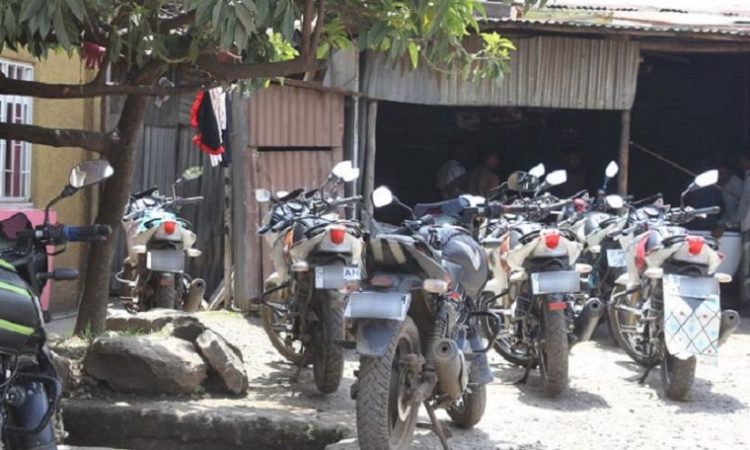 The Addis Ababa city administration on Tuesday (July 9) commenced the enforcement of a ban on use of motorcycles in the Ethiopian capital.

The administration had weeks back announced the ban justifying it as a move targeted at eradicating incessant robberies in the capital.

According to Takele Uma Banti, the mayor of Addis Ababa, who announced the measure last month, most crimes are committed with motorcycles. Some Twitter users disagreed with the assertion and slammed the move.