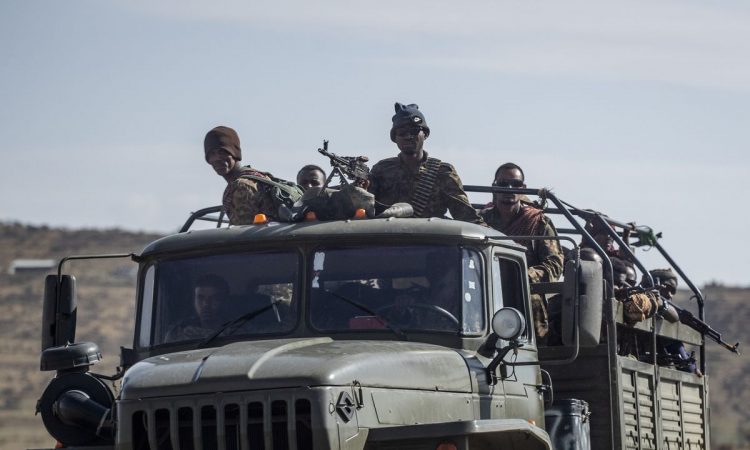 The government, which took Mekelle in November after Tigrayan rebels rejected political reforms and captured army bases, has now called a “humanitarian ceasefire” in the region.

The fighting has left thousands dead and has pushed 350,000 towards famine.

More than two million people have been displaced.

There had been recent reports of renewed fighting between fighters of the Tigray People’s Liberation Front (TPLF) and government forces outside Mekelle.

But a rapid offensive on Monday led to the unexpected recapture of the city by the rebels, in what may be a possible turning point in the bitter conflict.

A statement released by what was termed the Government of the National State of Tigray praised a “stunning victory”, saying Mekelle was “now under the complete control of the Tigray Defence Forces”.

It calls on the people and rebel forces “to stay vigilant, relentless and on constant alert until Tigray is fully free of all invading forces”.

Rebel spokesperson Getachew Reda suggested there was little appetite for a truce, telling CNN: “Our objectives are degrading the enemy’s fighting capabilities… We will not stop until Tigray has been cleared of any and all enemy forces. We will do whatever it takes.”

He said on Tuesday that TPLF fighters were pursuing government forces to the south and east of Mekelle.

One government official told Agence France-Presse the interim administration in Mekelle had decided to leave on Monday after rebels closed in “on every side”, adding: “Everybody has left. The last ones left in the afternoon… The region doesn’t have a government.”

Residents told the BBC they were celebrating the federal troops’ departure. One witness was quoted by AFP as saying: “Everybody is out of their house. Everybody is excited and they have music on the streets. Everybody has their flags out and music is playing.”

The UN children’s agency, Unicef, said Ethiopian government troops had entered its offices in Mekelle on Monday and destroyed satellite equipment. “We are not, and should never be, a target,” it said.

Ethiopia’s government has yet to comment on any withdrawal, and said that it was calling a military ceasefire for humanitarian reasons. It pointed to the need for aid workers to gain access, for farmers to get help during the planting season and for the return of internally displaced people.

UN Secretary-General António Guterres said he had spoken with Prime Minister Abiy Ahmed, and was “hopeful” that a ceasefire would take place.

“It is essential that civilians are protected, humanitarian aid reach the people in need and a political solution is found,” he said in a statement.

The UK, the US and Ireland have called for an emergency UN Security Council public meeting.

All sides in the conflict have been accused of carrying out mass killings and human rights violations.

The status of Eritrean troops, who moved into Tigray to help the Ethiopian army, remains unclear, although one resident of the town of Shire told Reuters the Eritreans appeared to be moving north, towards the border.

Admin1 year ago
139
South Africa's former President Jacob Zuma has been sentenced to 15 months by the highest court in the country. He... 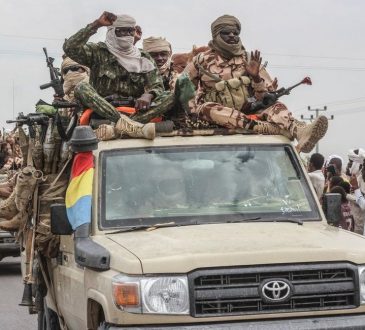