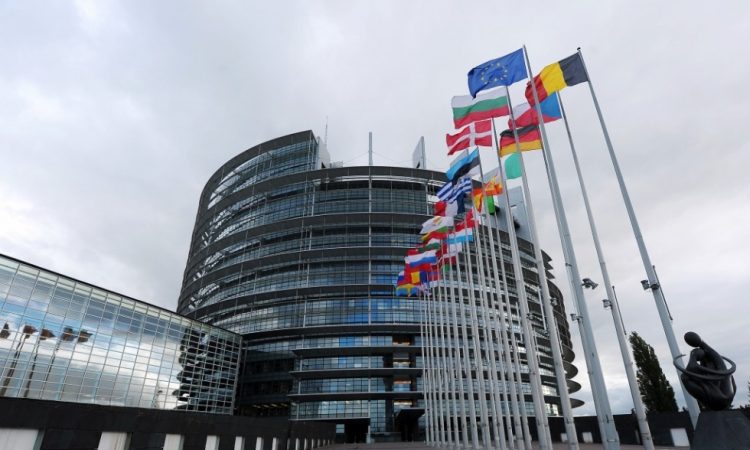 European nations scrambled Thursday to prepare a response to new US tariffs on billions of dollars’ worth of EU goods after Washington got the go-ahead from the World Trade Organization to strike back over state subsidies for planemaker Airbus.

But officials also indicated they still hoped to find common ground to avoid escalating trade tensions that risk battering economies across the globe.

“We’ve been arguing for a trade deal for months. Our hand is extended,” French Finance Minister Bruno Le Maire said.

“I hope the United States will listen to this voice, which to my mind is the voice of reason,” Le Maire told journalists in Paris, calling Washington’s move to tax $7.5 billion of EU imports a “serious economic mistake.”

US President Donald Trump has already imposed tariffs on steel and aluminium imports, saying America has gotten a raw trade deal from its partners.

The Airbus ruling on Wednesday marked the first time the WTO has cleared the United States to impose countermeasures on EU products under international trade law.

“A nice victory!” Trump wrote on Twitter, saying the EU “has for many years treated the USA very badly on Trade due to Tariffs, Trade Barriers, and more.”

However, the EU has also filed a WTO suit claiming illegal aid for Airbus’s US rival Boeing, with a decision expected in the coming months.

In the meantime, the bloc has warned it will retaliate in kind.

“If the American administration refuses to accept the hand extended by France and the EU, we are ready to respond with sanctions approved within the WTO framework,” Le Maire said.

His German counterpart Olaf Scholz added Europe should react in a “determined but considered way”.

“In a globalised world, trade conflicts help nobody,” Scholz added to the Bild daily.

In the immediate line of fire are civilian aircraft from Britain, France, Germany and Spain — the countries which formed Airbus — which will cost 10 percent more when imported to the US from October 18.

According to US data, the country imported about $3.5 billion in aircraft from the EU in 2018.

But the tariffs also target consumer products like French wine, which Trump had vowed to take aim at in recent months. Bottles from France, Spain and Germany will now face 25 percent tariffs.

Cheeses from across Europe will also cost 25 percent more for American consumers, as will “Made in England” suits, cashmere sweaters and pyjamas.

Italian farmers breathed a sigh of relief, since Italian favourites such as tomatoes, olive oil and wine will not be taxed.

The Coldiretti agriculture body said Thursday the US tariffs would impact 500 million euros’ (almost $550 million) worth of the roughly four billion euros of Italian food exports to the United States.

The EU meanwhile warned Thursday the tariffs would only end up hurting Americans’ wallets.

“This is a move that will first and foremost hit US consumers and companies, and will make efforts towards a negotiated settlement more complicated,” Commission spokesman Daniel Rosario said in Brussels.AFP