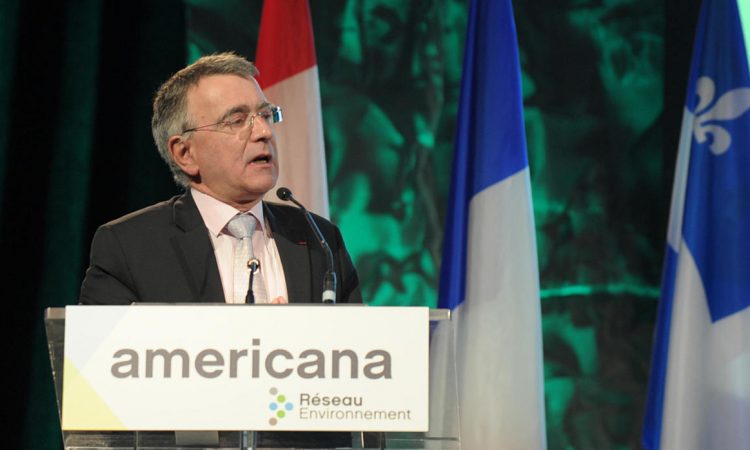 The European Union will challenge the China-US trade agreement at the World Trade Organization if it creates “distortions” in the market that harm EU companies, the bloc’s envoy to Beijing said Friday.

Ambassador Nicolas Chapuis told reporters the 28-nation EU “will monitor the implementation” of the “phase one” deal that was signed on Wednesday by President Donald Trump and Chinese Vice Premier Liu He.

“In our opinion, quantitative targets are not WTO-compatible if they lead to trade distortions,” Chapuis said. “If it were to be the case, we will go to the WTO to settle this matter.”

He said that during a meeting at the Chinese foreign ministry, he was given “formal assurances that in absolutely no way would European businesses be affected by the US-China deal”.

Beijing also pledged to improve protections of US intellectual property.

The US has pledged to slash in half tariffs of 15 percent that were imposed on about $120 billion worth of Chinese consumer goods such as clothing in September.

But punitive border taxes will remain on two-thirds of more than $500 billion in imports from China.

Paul Tan of Rajah & Tann law firm in Singapore, who specialises in international dispute resolution, told AFP the deal “may not violate WTO rules because the type of goods being bought from the US could be different from other countries’, or even unavailable”.

“I don’t think the trade deal reversed the increase in tariffs on US goods after the trade war broke out, for example, so I doubt this could be read as more preferential treatment,” he said.

China’s agreement to buy more from the US in effect cushions some of the impact from increased tariffs over the past two years, he added.

He noted, however, that such bilateral trade deals seem to be the US administration’s preferred method of developing economic relations with its major trading partners, rather than through the WTO — meaning further trade disputes with the US will have to be resolved outside the global trading system.

Kerstin Braun, president of Stenn Group, said on Thursday: “With a weakened WTO and the general trend away from multilateral trade agreements, we’re only going to see more trade squabbles.”