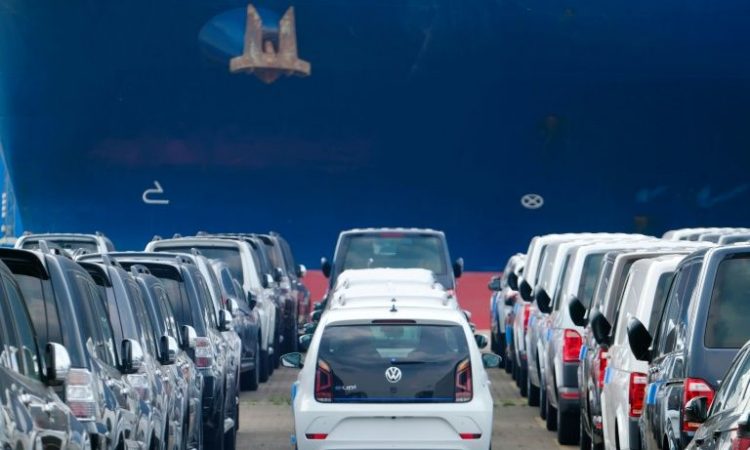 European car sales hit their highest October level in a decade, an industry body said Tuesday, as the sector recovers from a stall last year over tighter pollution regulations.

The 8.7 percent rise in registration to 1.18 million vehicles “marked the highest October total on record since 2009,” said the European Automobile Manufacturers Association.

Year-on-year comparisons are inflated as a number of carmakers had difficulty meeting the stricter pollution WLTP measuring methodology that went into force on September 1, 2018, sending sales more than seven percent lower in October last year.

Over the first 10 months of this year, sales are 0.7 percent lower compared to the same period last year.