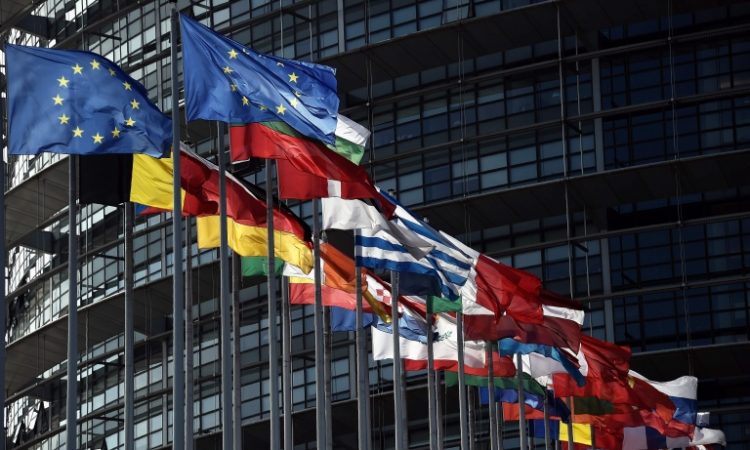 The big centre-right and centre-left blocs in the European Parliament have lost their combined majority amid an increase in support for liberals, the Greens and nationalists.
Pro-EU parties are still expected to be in a majority but the traditional blocs will need to seek new alliances.
The liberals and Greens had a good night, while nationalists were victorious in Italy, France and the UK.
Turnout was the highest for 20 years, bucking decades of decline.
Although populist and far-right parties gained ground in some countries, they fell short of the very significant gains some had predicted.
The centre-right European People’s Party (EPP) remains the largest bloc and analysts say it is likely to form a grand coalition with the Socialists and Democrats bloc, with support from liberals and the Greens.
In the UK, the newly-formed Brexit Party claimed a big victory, and a strong performance by the Liberal Democrats came amid massive losses for the Conservatives and Labour.
BBC