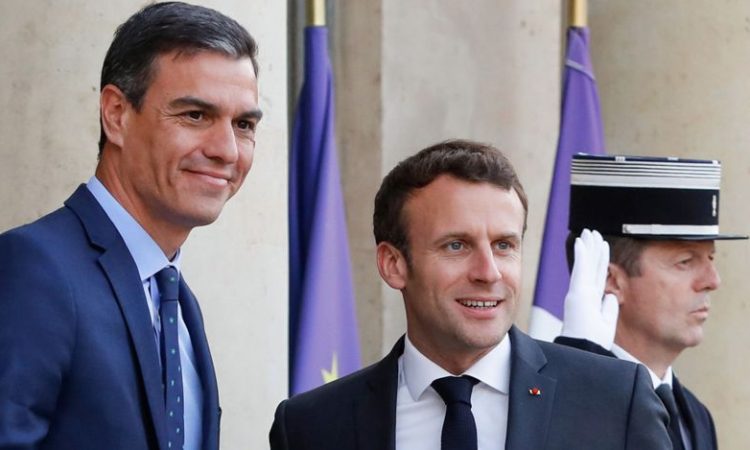 EU leaders are heading to Brussels to assess the post-election political landscape and consider rival candidates for the EU’s top jobs.
The haggling over jobs – including a replacement for EU Commission President Jean-Claude Juncker – is likely to last several months.
For the first time the big centrist blocs no longer have a majority. The European Parliament elections boosted nationalists, the Greens and liberals.
It leaves the EU more fragmented, so finding consensus may be harder than in the past.
The talks over dinner on Tuesday may not even result in a shortlist of candidates.
It is more an occasion for leaders to assess the political mood and explore possible combinations, to ensure a stable balance of political opinions, geography and gender.
UK Prime Minister Theresa May will participate, but Brussels sources say there will be little or no discussion of Brexit.
The other top EU officials to be replaced later this year are: European Council President Donald Tusk (Polish); European Central Bank President Mario Draghi (Italian) and EU High Representative for Foreign Affairs Federica Mogherini (Italian).
After lengthy negotiations, the new top officials will take up their posts on 1 November, except for the new European Council chief, who starts on 1 December.
BBC