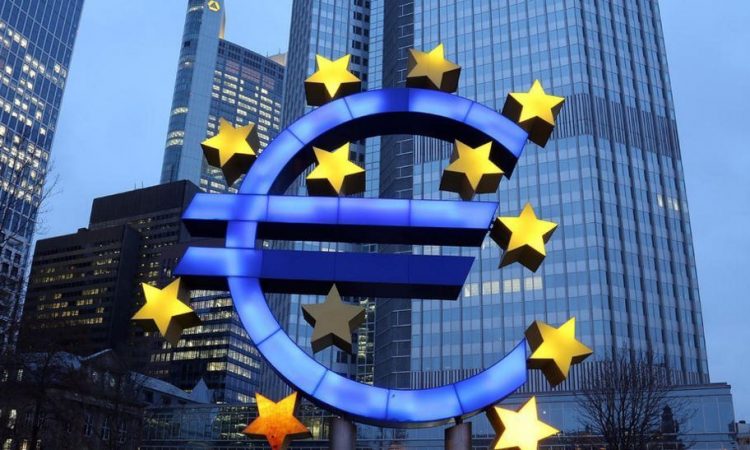 The European Central Bank is likely to point Thursday to an interest rate cut in September, analysts say, although recent hints towards bucking up sluggish growth and inflation could even mean a move this week.

Rare high expectations for the summer gathering follow weeks in which the ECB itself has talked up the possibility of action.

With the US Federal Reserve expected to slash rates, Frankfurt had to “break the perception on markets that the ECB was cornered and had no more instruments”, a source familiar with monetary policy discussions told AFP.

In June, ECB president Mario Draghi made clear that the threshold for new action was an “absence of improvement” in the inflation outlook, rather than worsening economic conditions.

While highlighting a resilient domestic economy, members at the ECB governing council table in Frankfurt will continue eyeing threats from abroad

They include US-led protectionism, the danger of a no-deal Brexit, weakness in emerging markets and geopolitical risks — such as growing tensions with Iran around key Gulf shipping routes.

Surveys have for months pointed to a slowdown in the second and third quarters from the 0.4 percent growth booked in January-March.

Inflation came in at 1.3 percent in June.

This week, “it seems as if the ECB will try to talk a very final talk before walking the walk” of rate cuts or even more drastic measures at its September meeting, ING economist Carsten Brzeski said.