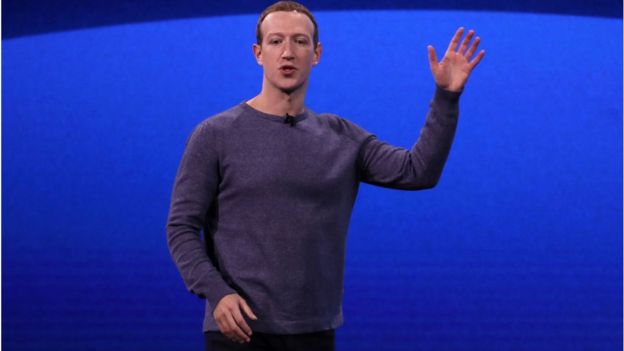 It said people would be able to make payments with the currency via its own apps, as well as on messaging service WhatsApp.

Firms such as Uber and Visa are also likely to accept it in future, it said.

But there have been concerns about how people’s money and data will be protected, as well as over the potential volatility of the currency.

Facebook said Libra would be independently-managed and backed by real assets, and that paying with it would be as easy as texting.

It is the latest foray by a tech giant into the payments sector, after Google Pay, Apple Pay and Samsung Pay – although none of those services are based on a crypto-currency.

According to Facebook, from next year you will be able to buy Libra via its platforms and store it in a digital wallet called Calibra.

You can then send your Libra to other users, it said, “as easily and instantly as you might send a text message”.

It said transactions would be at “low to no cost”, although the firm is expected to take a small commission on payments made through its platforms.