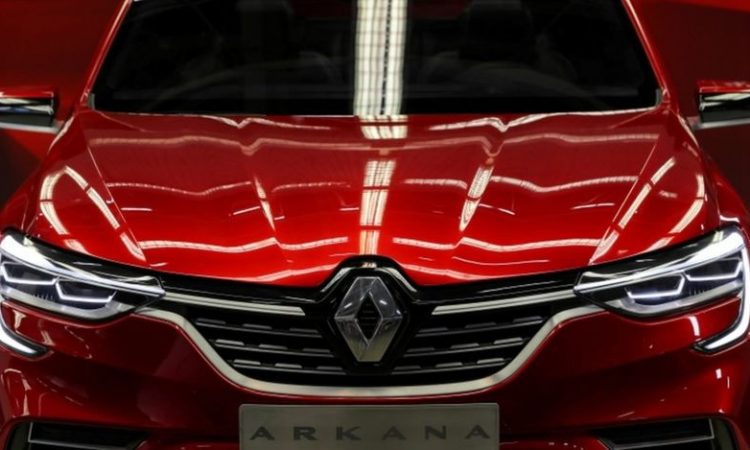 Fiat Chrysler has withdrawn its merger proposal for French carmaker Renault, the Italian-American firm has said.
The announcement followed a failed attempt by Renault board members to reach a decision on the offer.
Renault said it had been unable to reach agreement because French government representatives had requested a postponement.
The French government is the biggest shareholder in Renault, with a stake of more than 15%.
Japan’s Nissan also owns 15% of Renault, while Renault owns 43.4% of Nissan’s shares.
Fiat Chrysler made the offer for Renault at the end of last month, describing it as a “transformative” proposal that would create a global automotive leader.
Carmakers have faced pressure to consolidate amid major industry shifts, including towards electric vehicles.