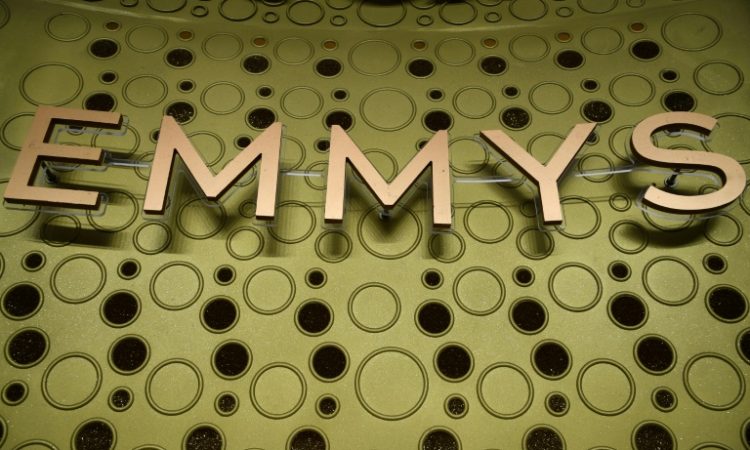 TV stars from Westeros to the White House will hit the red carpet in Los Angeles on Sunday as “Game of Thrones” and “Veep” take their final tilts at Emmys glory.

The long-running HBO smash hits helped the premium cable network raise the game for the small screen — with 74 Emmys between them, they are among the most decorated shows ever at television’s answer to the Oscars.

Both hope to add to their record hauls before they bow out at the glittering ceremony in downtown LA’s Microsoft Theater.

While the divisive final season of “Thrones” enraged many fans, it is the Television Academy’s 24,000-plus voters who get to choose the winners.

There is an “overwhelming” chance the blood-soaked fantasy epic will land the top drama series statuette, according to Pete Hammond, awards editor at entertainment news outlet Deadline.

“There was controversy over how it ended … but that just shows the impact of this piece of television,” he told AFP.

“I don’t see anything in the category that can compare … it’s appointment television.”

It needs three more statuettes to top its own record for most Emmys in a single season.

Nine of its stars — including Emilia Clarke (Daenerys Targaryen), Kit Harington (Jon Snow) and Peter Dinklage (Tyrion Lannister) — are in the running for acting prizes.

They will all take to the stage as presenters too — US broadcaster Fox hopes to squeeze a final ratings boost out of the global cultural phenomenon in a year which sees the Emmys go without a host.

Also on the star-studded list of presenters are Gwyneth Paltrow, Michael Douglas and Julia Louis-Dreyfus — who has won six straight Emmys as foul-mouthed vice-president-turned-president Selina Meyer in political satire “Veep.”

But “Veep” is back this year with a critically acclaimed final season.

If it can overcome stiff competition including “The Marvelous Mrs Maisel” — Amazon’s story of a 1950s housewife-turned-stand up comic — HBO could achieve a rare clean sweep of all three major program categories.

“Chernobyl” — HBO’s drama about the 1986 nuclear catastrophe — is a hot favorite for the limited series prize.

It faces off against Netflix’s “When They See Us,” the searing true story of five New York teenagers wrongly accused of raping a Central Park jogger.

If “Chernobyl” prevails, said Hammond, it will be “a dagger in the heart of Netflix,” which despite hundreds of nominations has yet to win any of the top three program awards at the Emmys.

Admin2 years ago
368
US actor Chadwick Boseman, best known for playing Black Panther in the hit Marvel superhero franchise, has died of cancer...