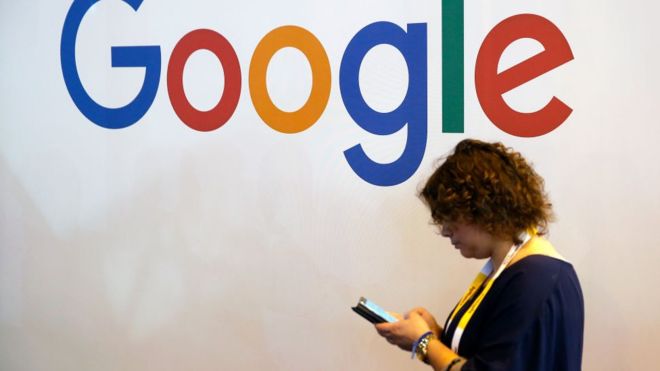 The 3% tax will be levied on sales generated in France by multinational firms like Google and Facebook.

The French government has argued that such firms headquartered outside the country pay little or no tax.

The US administration has ordered an inquiry into the move – which could result in retaliatory tariffs.

The new tax was approved by the French senate on Thursday, a week after it was passed by the lower house, the National Assembly.

It will be retroactively applied from early 2019, and is expected to raise about €400m this year.

The European Commission estimates that on average traditional businesses face a 23% tax rate on their profits within the EU, while internet companies typically pay 8% or 9%.

France has long argued that taxes should be based on digital, not just physical presence. It announced its own tax on big technology firms last year after EU-wide efforts stalled.

An EU levy would require consensus among members, but Ireland, the Czech Republic, Sweden and Finland raised objections.

France’s new 3% tax will be based on sales made in the country, rather than on profits.

About 30 – mostly American groups – will pay it. Chinese, German, Spanish and British firms are also affected, as well as the French online advertising firm Criteo.

The French government says the tax will end if a similar measure is agreed internationally.

The big tech companies have argued they are complying with national and international tax laws.

Admin5 months ago
30
Fast rising prices continued to trouble the US economy last month, though a drop in petrol costs provided some relief....

Admin2 years ago
160
Australia has passed a world-first law aimed at making Google and Facebook pay for news content on their platforms. The...