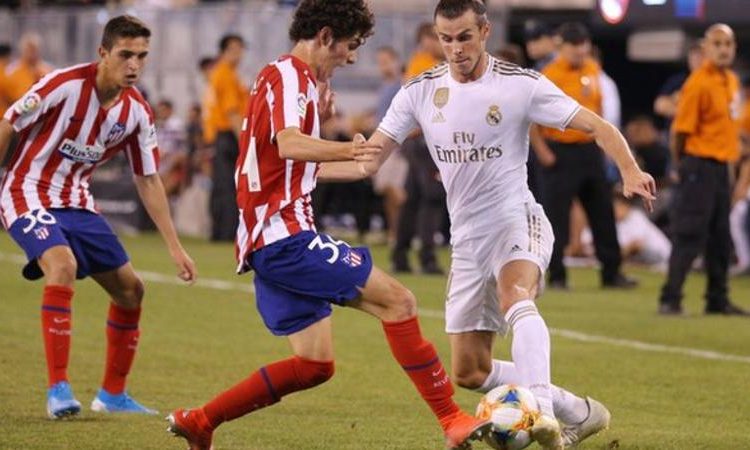 Gareth Bale has been recalled to the Real Madrid squad for their final pre-season friendly against Roma on Sunday.

He played in two friendlies before missing the Audi Cup in Germany last month, as well as Wednesday’s game with Austrian side Red Bull Salzburg.

The Wales forward, 30, was reportedly not in the right mental state to play after Real blocked a move to China.

Colombia forward James Rodriguez, who has also been linked with a move, is not part of the 20-man squad in Italy.

Coach Zinedine Zidane said last month that Bale was “very close to leaving” Real having fallen out of favour at the Spanish giants, who begin their La Liga campaign at Celta Vigo next Saturday.

The former Tottenham forward arrived at the Bernabeu for a then world record £85m in 2013 and has three years left on his contract.