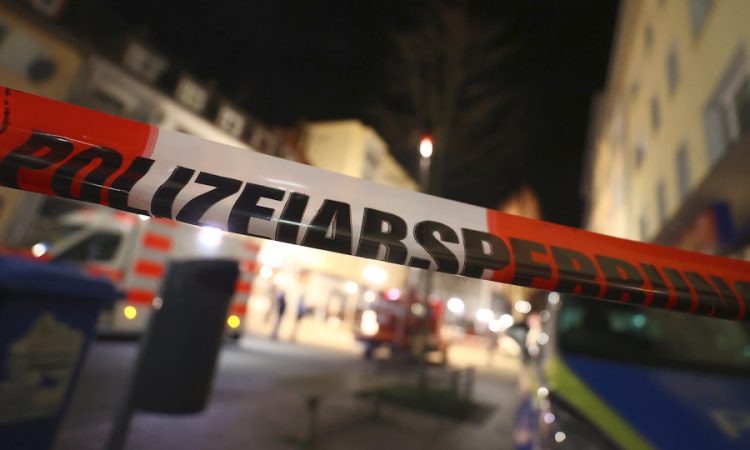 German ministers promised on Friday to ramp up security and put more police on the streets to quell public fears, two days after a racist gunman killed nine people.

Thousands joined vigils on Thursday night to show solidarity with the victims of the right-wing extremist attack at a shisha bar and cafe in the city of Hanau, which sparked debates over gun laws and protection of migrants and minorities.

He said it had left “a trail of blood” in recent months — two died in an attack on a synagogue in the city of Halle in October and a pro-migrant politician was murdered at his home in June.

Separately, 12 men were arrested across Germany a week ago on suspicion of planning attacks on mosques aimed at bringing about “a civil-war-like situation” in Germany.

Seehofer insisted that “in this government… no-one is blind” to the threat from the extreme right.

He and justice minister Christine Lambrecht highlighted that Germany has updated its law on firearms licensing in recent weeks and a new bill targeting online hate speech is being considered.

In December, Seehofer also announced hundreds of new posts for federal police and security services to strengthen surveillance of the far-right scene.

But he warned that “despite all our efforts, we cannot completely rule out such terrible crimes”.

Federal police chief Holger Muench said “around half” of those who carry out attacks with extreme-right motivations were previously unknown to his officers.

Suspects in both the Halle synagogue attack and the Hanau shootings appear to have been radicalised largely online, publishing racist screeds only shortly before their attacks.

“The problem is perpetrators who act almost without any structure behind them, practically with only an internet connection… how can potential perpetrators be identified, that’s the big challenge,” Muench said.

“Security services should infiltrate and surveil forums” where people with far-right leanings gather, he said.

There are thought to be around 5.4 million weapons in circulation in Germany, according to Bild newspaper.

Increasing numbers of guns are being seized from radical-right suspects, mounting to 1,091 in 2018 compared with 676 the previous year.

Even members of the Chancellor Angela Merkel’s conservative CDU party have argued for tougher controls, in a country where hunting and sport shooting remain popular pastimes.

The role far-right political party AfD, in parliament since 2017, has also come under scrutiny — some arguing that they provide the ideological foundations for extremists.

“One man opened fire in Hanau, but there were many who provided him with ammunition,” Klingbeil told public broadcaster ARD.