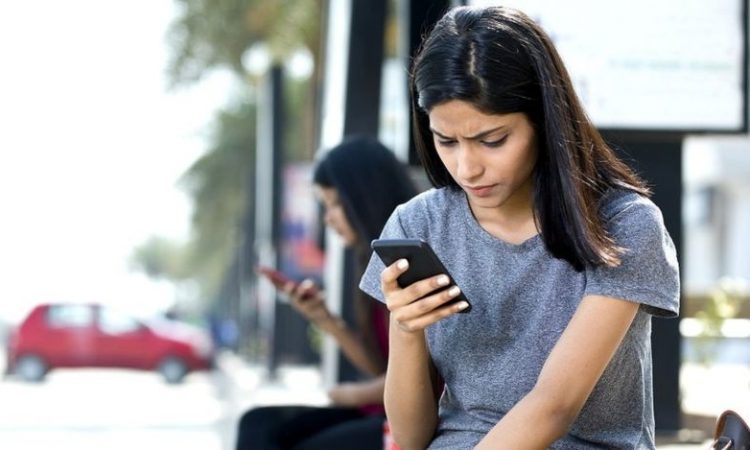 The problem occurred because customers who bought a Giffgaff “goodybag” bundle – comprising voice and text minutes as well as data allowances – using their prepaid credit, were overcharged.

Ofcom said there was a delay in Giffgaff applying the bundle purchase to customers’ accounts. This meant that any voice calls made, or data used, came out of their pre-paid credit.

The regulator said the services should have been free immediately from the point the bundle was purchased, and customers had effectively been charged twice.

Ofcom said that Giffgaff – which uses O2’s network to provide mobile services to its customers – had already refunded about £2.1m to affected customers.

In lieu of those customers it has not been able to trace and refund, it has donated the money to charity. Customers who consider they are still due a refund may wish to contact the company.

Ofcom’s fine includes a 30% reduction as Giffgaff agreed to settle the case and admitted the breach identified.

Nearly all Giffgaff customers said it was “good or excellent” for value for money, adding they would recommend it to friends and family.

Admin2 years ago
133
President Joe Biden's $1.9tn (£1.4tn) relief plan to help Americans during the Covid pandemic has been approved in the House...