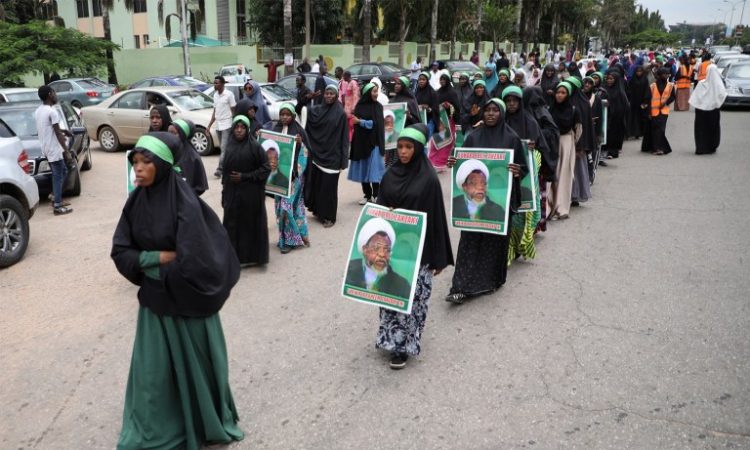 The Islamic Movement in Nigeria on Tuesday said its designation as a terrorist group by the President Muhammadu Buhari administration had the backing of Saudi Arabia.

The group through its Spokesman, Ibrahim Musa, in an interview with one of our correspondents in Kaduna, said the Buhari administration designated the IMN, also known as Shi’ites, as a terrorist organisation to eliminate its leader, Sheikh Ibrahim El-Zakzaky.

The Shi’ites also alleged that Buhari wanted them to go underground to enable the Federal Government to embark on a massive destruction and killing of innocent Nigerians and security agents.

Why adducing reason for the President’s action, Musa said, “He wants to kill our leader. He wants to force us to go underground so that he could finish up the country by embarking on massive destruction and killing of innocent Nigerians and security personnel in our name.

But the Embassy of Saudi Arabia could not be reached for comment on Tuesday. It had yet to respond to an email on the allegations levelled against it by the Shi’ite movement as of the time of filing this report.

However, the Presidency reacted to the allegation in Abuja on Tuesday, saying that anybody was entitled to their opinion.